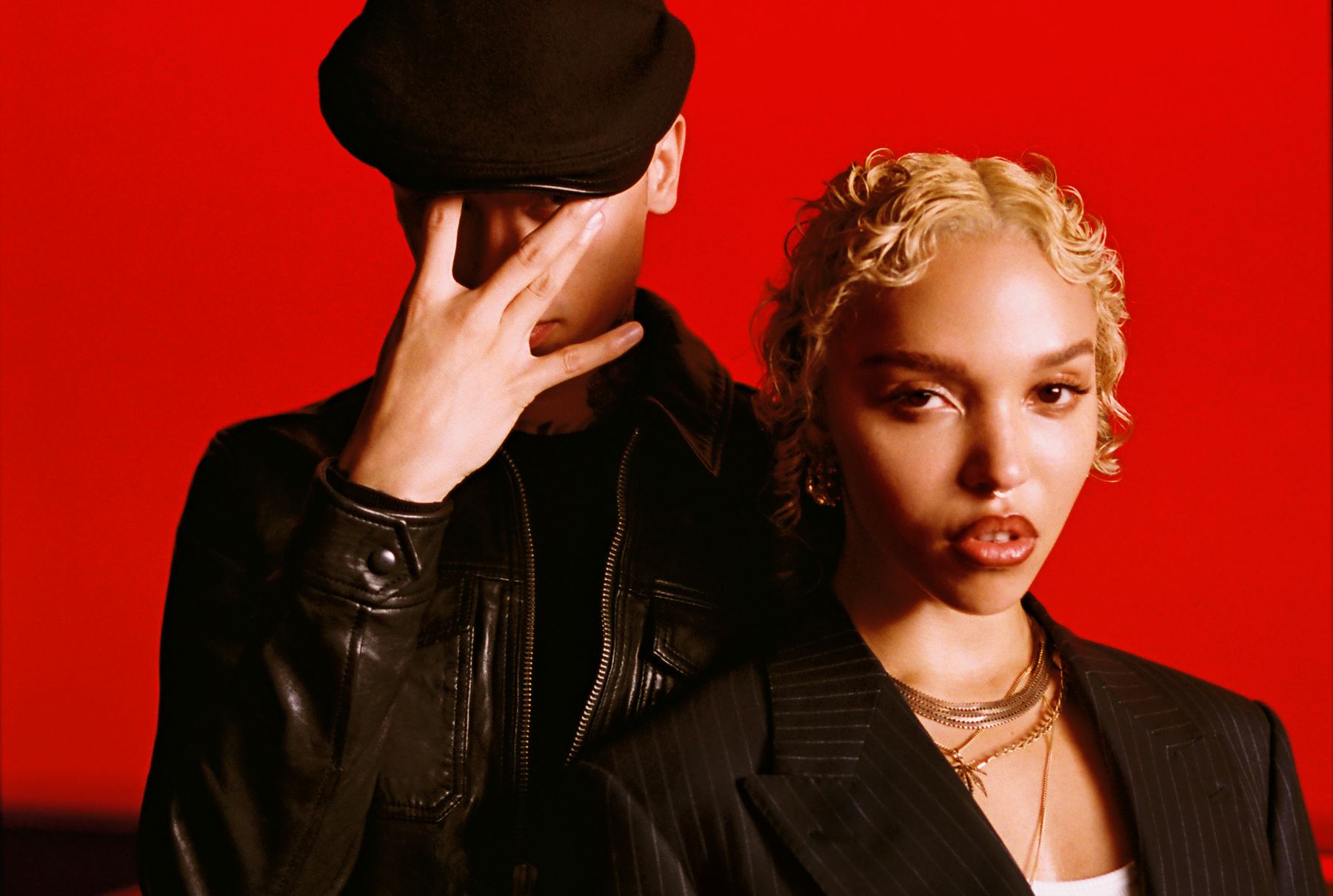 FKA twigs and Central Cee have teamed up for the new single Measure of a Man.

The two former Crack Magazine cover stars have collaborated on a new single, taken from the soundtrack for the upcoming Matthew Vaughn-directed film The King’s Man. The new single will premiere next week (18 November) on Radio 1, at 6pm (GMT). A snippet is available on TikTok.

The King’s Man is a period action spy film starring Ralph Fiennes, Gemma Arterton and Rhys Ifans. It tells the story of one man’s mission to stop a deadly plot that could destroy humanity. A group of criminal masterminds and history’s worst tyrants is behind the plot. The King’s Man will be released to UK and US cinemas on 22 December.

Measure of a Man will mark twigs’ first new music since she released the single Don’t Judge Me in January. Her last full-length album was 2019’s MAGDALENE.

Revisit our cover stories with FKA twigs and Central Cee.