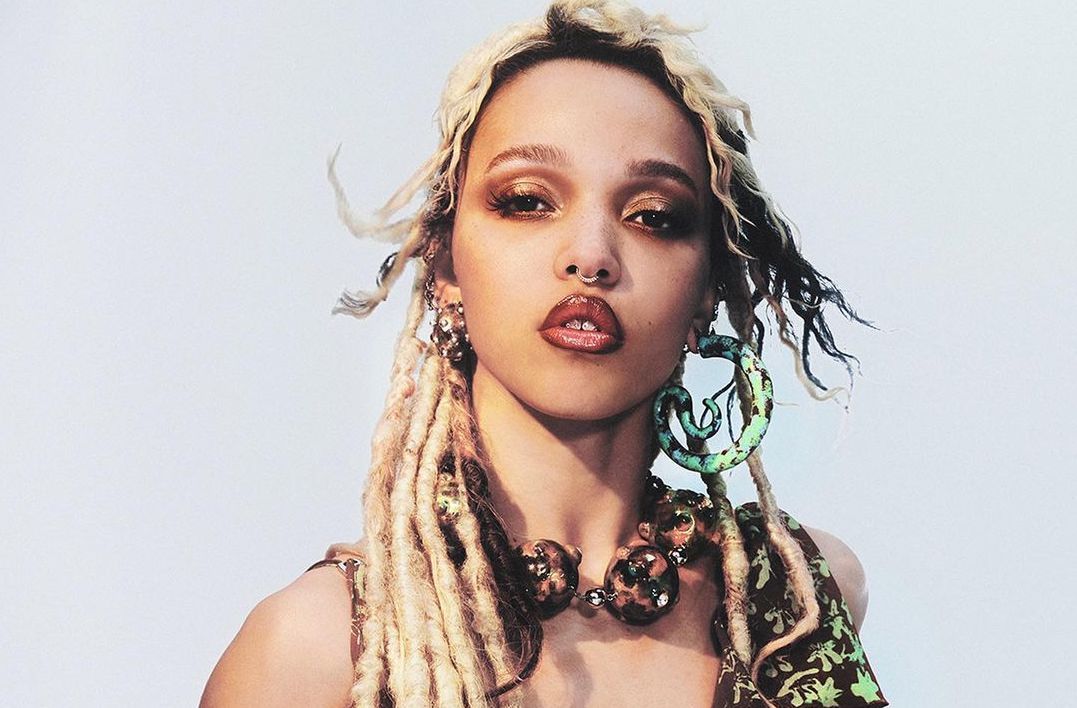 FKA twigs has revealed that she’s been cast in a lead role for Rupert Sanders’ reboot of The Crow.

The former Crack Magazine cover star has taken to Instagram to say that she’s “honoured” to be co-starring alongside Bill Skarsgård for The Crow. The remake, which has cast Skarsgård in the lead role of Eric Draven, is set to be a modern reimagining of the original graphic novel series by James O’Barr, first published in 1989. It’s set to be directed by Rupert Sanders (Snow White and the Huntsman) and has been written by Zach Baylin. Check out twigs’ announcement below.

According to The Hollywood Reporter, the project is in the preproduction stage. Shooting will start in June, and take place in Prague and Munich.

The Crow was released as a film in 1994. It was directed by Alex Proyas and written by David J. Schow and John Shirley. In the original story by James O’Barr, a couple are assaulted and killed by a gang after their car breaks down. The man is resurrected by a crow, and he and embarks on a journey to find his killers in order to avenge his fiancée’s death.

In April, FKA twigs directed and starred in a short film called PLAYSCAPE. It was created in honour of the seven finalists for the 2022 Woolmark Prize.