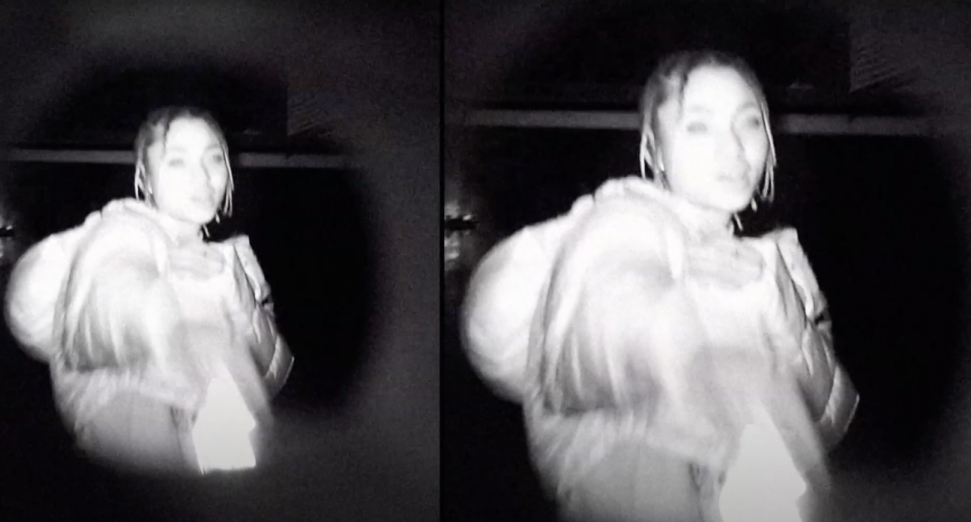 FLOHIO has shared a new track and music video.

The South London MC, who teamed up with Mike Skinner of The Streets for his single ‘How Long’s It Been?’ in July last year, has dropped a surprise new single, ‘GLAMOURISED’, alongside a youtube-exclusive video.

The track, produced by longtime collaborator HLMNSRA, features a dizzying, synth-heavy instrumental, with FLOHIO’s hard-hitting flow and delivery in the spotlight on the dark visuals.

Check out ‘GLAMOURISED’ below.

Last year, FLOHIO released a single ‘Way2‘. Directed by Tom Gullam and Ethan Barrett, a gritty, black and white accompanying video followed the British-Nigerian artist around the city as she rhymes about staying hopeful, repping South, and when the hype on Instagram doesn’t match your bank account.