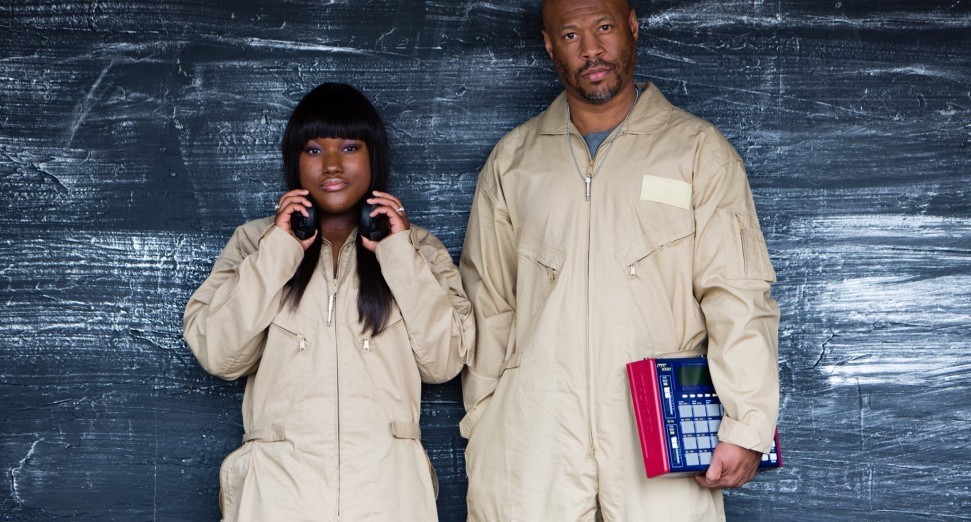 The two-track release, ‘Get My Mansion Ready / Out Of Control’, will land on 5th November, with soulful, gospel-infused house on the A-side and a rave-y, techno outing on the flip.

Floorplan — AKA Robert Hood and, as of 2014, his daughter Lyric — first appeared on Classic earlier this year with ‘Right There / Holy Ghost’. Hood has also been busy on the solo front, recently confirming a new EP and forthcoming album under another of his aliases, Monobox. Meanwhile, the most recent LP under his own name, ‘Mirror Man‘, landed on Radio Slave’s Rekids last November. Revisit our 2019 interview with the Detroit pioneer and Underground Resistance co-founder here.