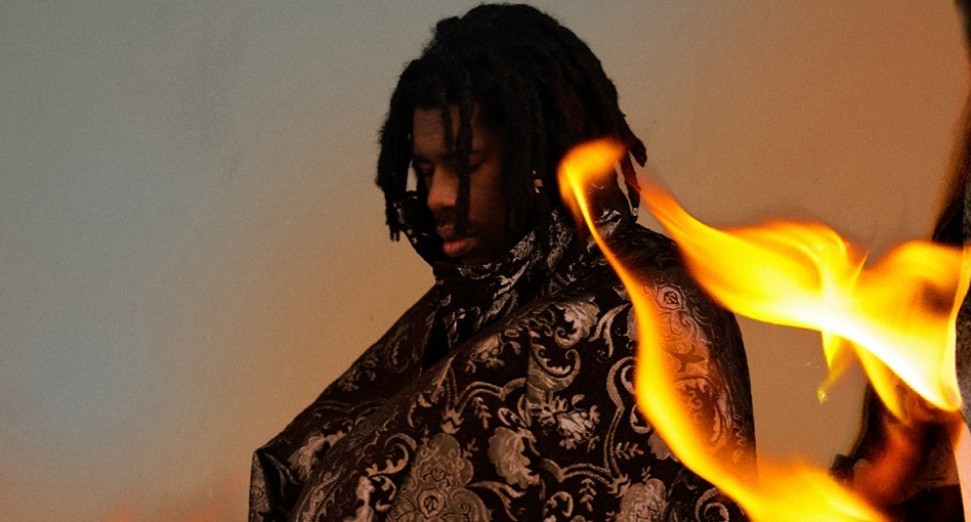 Flying Lotus has revealed he was working on an EP with MF Doom, the iconic and enigmatic rapper whose death on October 31st was confirmed by his wife, Jasmine, on 31st December 2020.

The pair were no strangers in the studio, having previously collaborated on a number of occasions, including the recently released ‘Lunch Break’, which also featured Thundercat and Dorian Concept and was released via Grand Theft Auto Online. An earlier track, ‘Masquatch’, also forms part of the best-selling video game franchise’s musical legacy.

Responding to the news of Doom’s passing, which sent shockwaves through the hip hop and wider music world, Flying Lotus took to Twitter to express his grief and sadness.

I hate to say this but we were actually working on an EP. There were more songs that I haven’t even heard. https://t.co/i3772B7bDS