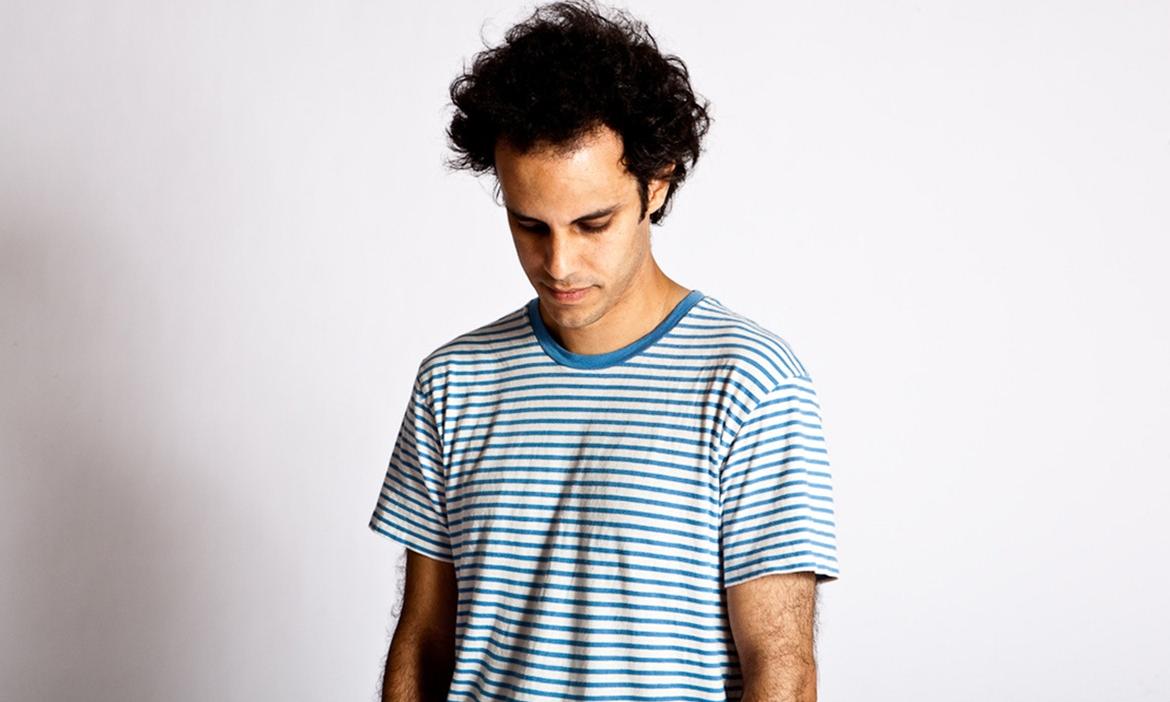 Four Tet – aka Kieran Hebden – has hinted at the release of a highly sought-after track.

Hebden has taken to Instagram to post a video of his unreleased 3LW edit, captioned with: “The sample has been cleared”. The edit samples the vocals from 3LW’s debut single, No More (Baby I’ma Do Right), released in October 2000.

The track has been played at festivals such as Lost Village. On Reddit, users spotted the track in Two Shell’s Rinse FM mix, from January 2022. The edit can be heard at around the 1:24:00 mark.