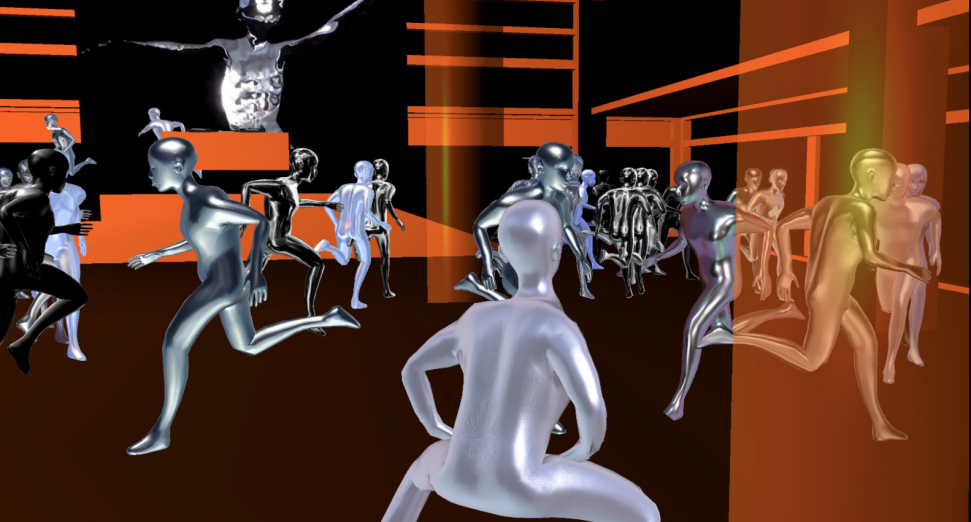 Fractal Fantasy has opened a virtual club within its metaverse, ready to welcome player avatars for events.

The audio-visual platform and music label has created the space as a response to the need for a simple and accessible online hub for music fans and community members.

Coded by one of the founders, Sinjin Hawke, the project was developed under the working title ‘Sinjin Hawke’s Pro Raver’, but has since been rebranded ‘Virtua’. A 360-degree tour is currently open, walking digital visitors through the venue with a soundtrack by team members Martyn Bootyspoon, Zubotnik, and Xzavier Stone, in addition to Hawke and fellow founder Zora Jones. All 34 tracks have now been added to the Fractal Fantasy Bandcamp page.

While nothing has been confirmed, regular online events will be held in Virtua, with the first programme of dates set to be announced in the coming weeks. This is the latest in a growing list of virtual event spaces. Recent examples have included a project by Seoul Community Radio, Hyperactive’s BBL CLB (in which players must find an illegal party), and the Berlin-inspired Club Hölle, in ‘Hitman 3’.