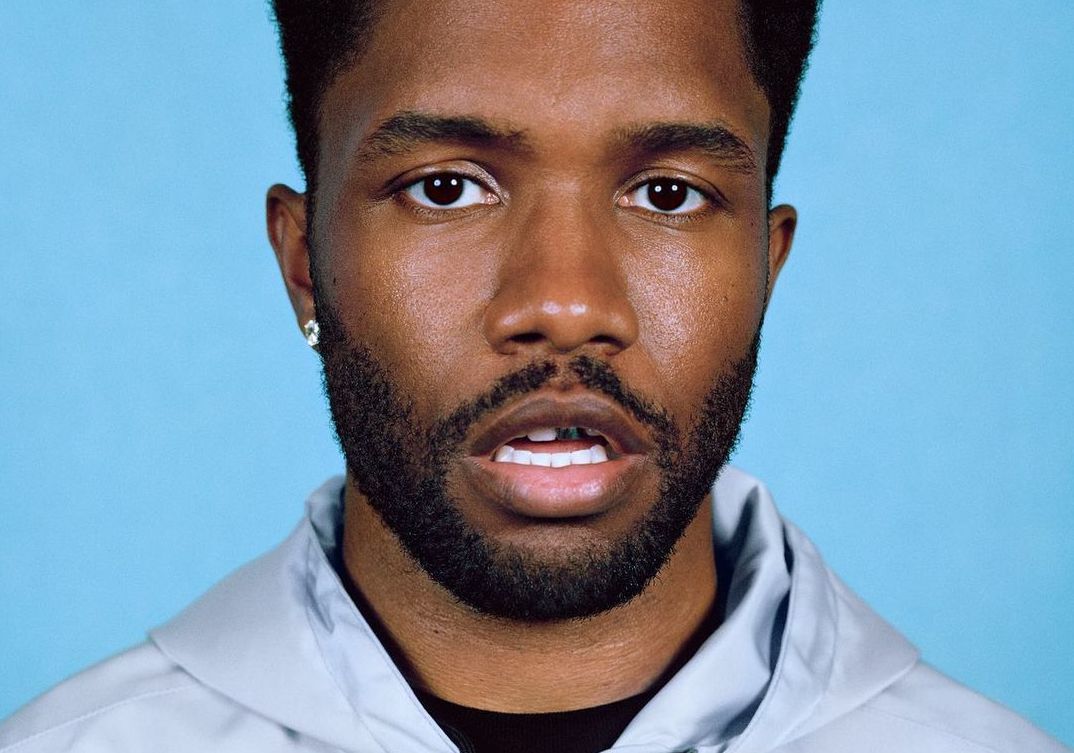 The artist’s long-rumoured project has been announced.

In February, rumours of a new Frank Ocean project were circulated after the elusive artist moved into a storied studio building in New York’s Chinatown. Now, it’s been announced that the new project is, as a press release describes, an “independent American luxury company”. As it turns out, Frank has been busy designing jewellery. The artist is launching the new fashion and jewellery line, and store, Homer.

The press release states that the name Homer represents “carving history into stone,” and its first collection was inspired by both “childhood obsessions” and “heritage as a fantasy”. The collection features bracelets, earrings, pendants and patterned silk scarves, and the materials used range from 18K gold to recycled sterling silver, diamonds and hand-painted enamel. A catalogue can be viewed via the Homer website now. As an example of the price points, a style of pendants – named the Angry Man pendant – is priced from $565 to $5,150, while an 18K yellow gold bracelet will set you back $16,515. The products were designed in New York and made by hand in Italy.

The store is expected to open in The Jewelry Exchange on 70-74 Bowery on Monday (9 August). It’ll be by appointment only, but global orders can be made by calling or messaging the store on Signal once it opens. Check out images from the store catalogue below, and head to the Homer website for more details.