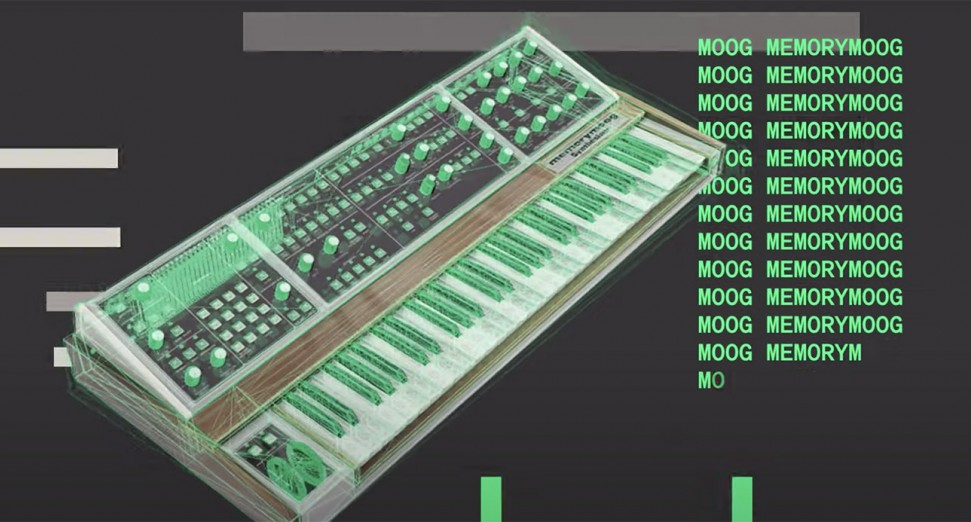 Hosted by the Google Arts & Culture platform, the free exhibit details the history of the synthesiser, pioneering artists, legendary music studios, and the evolution of the music and clubbing culture that later followed. It can be accessed on desktop, or via Android and iOS.

The interactive experience allows users to choose a tailored “electronic music adventure” from four different modes depending on users’ interests. They include tech, music, clubbing and a beginner’s guide.

Those feeling creative can try their hand at a synth of their choice from the Swiss Museum for Electronic Music Instruments collection, used in 3D mode or augmented reality while pleasure seekers can take a virtual tour of the most famous clubs in the world of underground dance, including Berlin’s acclaimed Berghain, “the king of clubs”.

Over 50 international organisations have collaborated on the project, from XL Recordings to the Sydney Opera House.

The exhibit celebrates the prominent music innovators that shaped the industry and a digital archive of old-school flyers for a hit of 90s rave nostalgia.

The whole exhibition is free and can be accessed here.

Watch the teaser video for the exhibition from Google below.