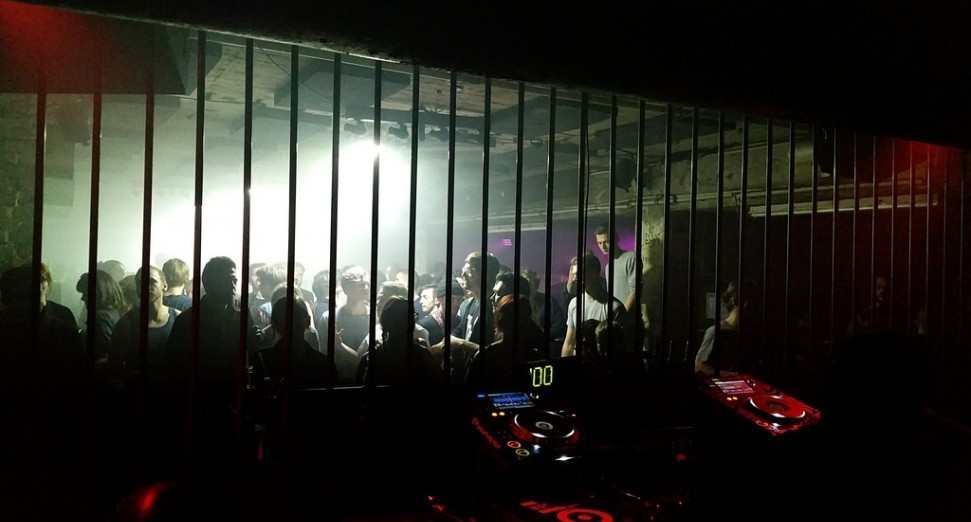 Germany has increased its arts and culture funding to €2.1 billion for 2021.

Following the initial wave of the COVID-19 pandemic, a new scheme from the German government entitled Neustart Kultur, which translates to restart culture, promised €150 million would be injected into the country’s live music and events industry. The news came as part of the government’s broader €1 billion plans to rebuild cultural and entertainment businesses.

Now, a German parliament committee has approved a further nationwide budget of €2.1 billion for culture in 2021, an increase of €155 million from the previous year. Speaking about the fund, culture minister Monika Grüttters said in a statement: “We invest in Germany’s cultural infrastructure and thus direct our gaze towards the future. This strong commitment by parliament to culture and media is a major signal in these difficult times.” In March, an emergency coronavirus fund for musicians worth up to €40million was also launched in the country.

Last month, it was revealed that techno and house club events in Germany would be officially recognised as concerts by The Federal Fiscal Court, significantly reducing the tax that will venues will pay on ticket sales.

During the summer, a series of concerts took place in Germany to investigate the risks posed by mass indoor events during the coronavirus pandemic. The study was carried out by scientists from Halle University, and involved three successive gigs with 1,500 healthy volunteers aged between 18 and 50 in attendance. That was only a third of the number that scientists expected to take part.