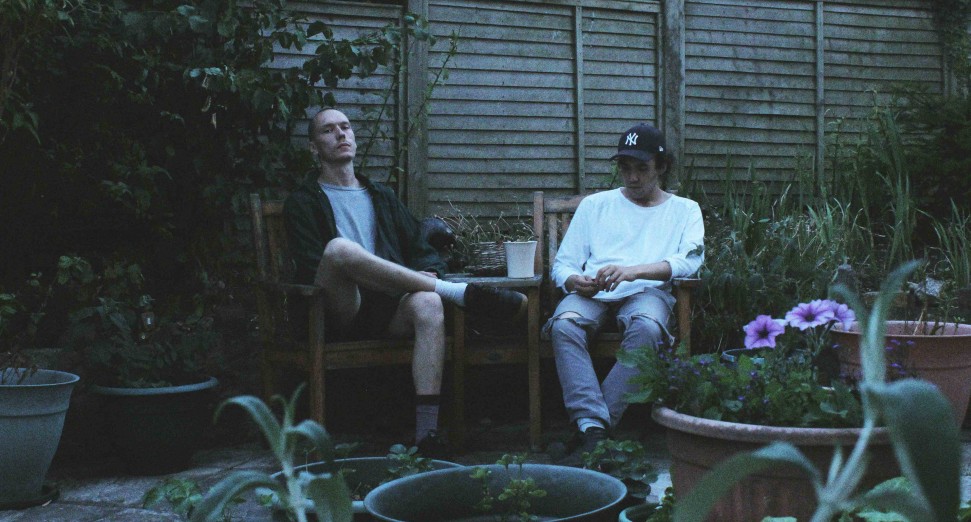 Giant Swan will stream their tour film, Flight Of The Giant Swan, this weekend.

Bristol techno punk duo Giant Swan, AKA Robin Stewart and Harry Wright, will premiere the film from Friday through Sunday this week, in collaboration with Bristol indie cinema The Cube.

The 27-minute film centres around a tour in November 2019, which took place following the release of the duo’s debut self-titled album. Shot by the band’s manager Joe Hatt, Flight Of The Giant Swan is a “woozy, visceral trip through what feels like a strangely distant time. Sequences from memorable nights in London, Glasgow, Manchester, Leeds, Newcastle and Bristol are dubbed into an uneasy churn of strobe reflections on sweat-brined limbs, room-captured blasts of live sonic vérité and post-show ruminations covertly recorded backstage.”

Flight Of The Giant Swan will be available to stream via The Cube, Bristol’s volunteer-run cinema, from 8PM on Friday 5th March until 7th March. The film is free to view, however donations will be distributed between The Cube and Music Venue Trust.

You can purchase tickets here, and check out Giant Swan’s recent EP, ‘Do Not Be Afraid Of Tenderness’, below.

Read DJ Mag’s 2019 feature with Giant Swan, where our digital tech editor, Declan McGlynn, spoke with the duo about how their live show works, and how they arrived at their unconventional setup of pedals, sequencers, drum machines and FX.