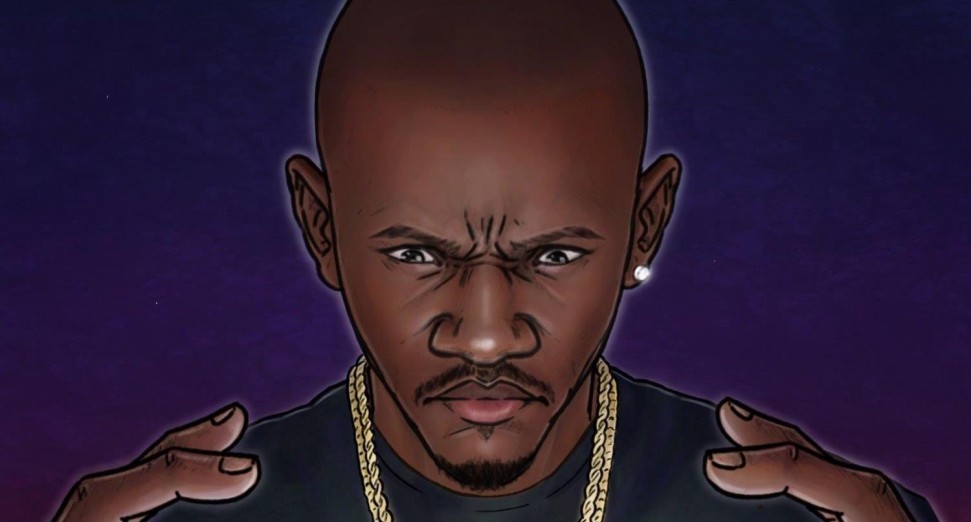 In September, Amazon Prime announced plans for a new series focused on UK rap, grime and drill, which will screen in 200 countries across the world when filming completes.