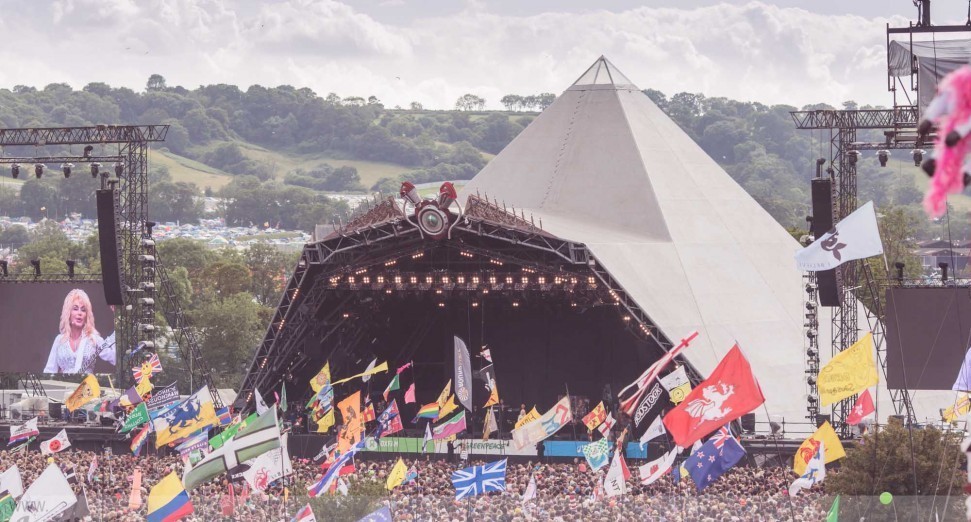 Glastonbury organisers have applied for a licence to hold an event on the Worthy Farm site this year.

Back in January, after confirming that they would update Glasto lovers with news following cancellation speculation, Glastonbury festival’s co-organisers Emily Eavis and Michael Eavis confirmed that 2021 will be another forced fallow year for the Somerset festival’s flagship event.

Now, after Michael Eavis hinted at a smaller event taking place later this year, Emily has confirmed that the festival is applying for a licence to hold a concert at Worthy Farm in September. Sharing the news in an Instagram post, the co-organiser said that it was “so good to dream up plans and hope that some of these things could potentially happen later this year…”

“For those asking for an update on our plans later this year, we have put an application in for a licence for a concert at the farm in September (around the time we’d usually do Pilton Party),” Eavis said. “Of course, we’ve no idea yet whether we’ll able to do that, but we wanted to get the application in to be in with a chance. Unlikely we’ll have any news for a couple of months – but will let you know right here when we do.”

She added that Glastonbury would also be putting an application in for a “family-friendly (ie not for partying!)” campsite at the farm for this summer.