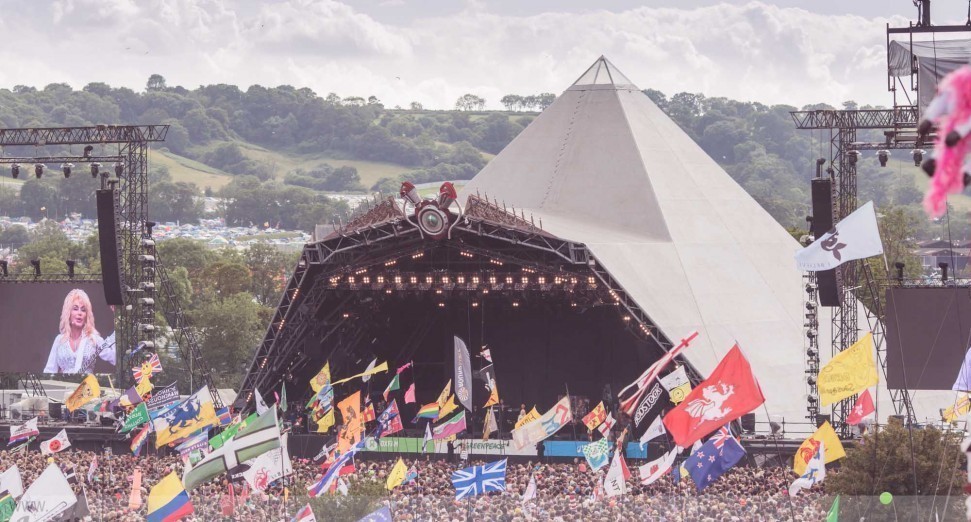 Glastonbury’s two-day September festival, Equinox, will not go ahead, according to an announcement by organiser Emily Eavis.

The news will come as a blow to audiences who had been eyeing up the proposed dates as a replacement for the festival-proper, which had to postpone for a second year running in 2021 as a result of the ongoing coronavirus pandemic.

No specifics have been given as to the cause of this latest cancellation, with the team citing multiple contributing factors behind the decision. Instead, the site will continue to run Worthy Pastures, the family-friendly campsite launched earlier this summer.

“We’ve decided not to go ahead with the September gig idea for a number of reasons, so we’re putting all of our energy into the campsite for now!” Eavis said.

This is the latest sign of ongoing problems within the UK events sector as a result of COVID-19. Yesterday, Houghton Festival, curated by Craig Richards and produced by the team behind Gottwood, also announced it was pulling the plug on plans for this year.

An official statement suggested issues with UK track and trace, specifically enforced isolation impacting staff, and a lack of clarity over the coming months. British festivals have been locked in a battle with government over the lack of insurance support, which has already led to more than half of summer events being cancelled.