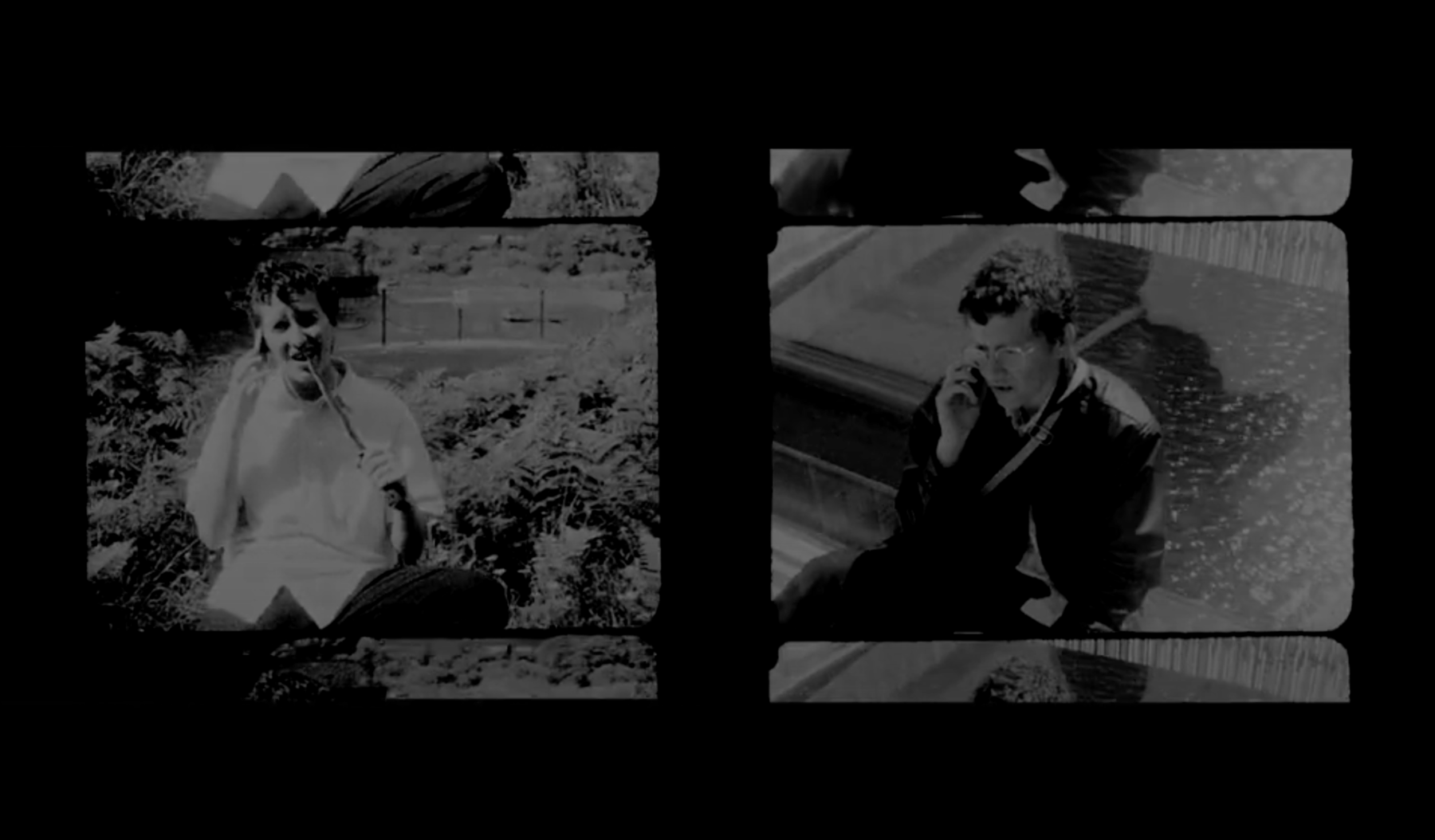 London-based multidisciplinary artist, director and DJ Susu Laroche has released a new short film which was shot in tandem with Mica Levi’s The Collections cover story.

The compact, 90-second visual, entitled behind the scenes, was shot in the Docklands and Canary Wharf areas of London on black and white 16mm film stock. The visual follows south London-based artist and composer Levi as they go about their day: taking calls, crossing bridges and venturing into woodland areas. We also watch on as Levi uses a gleaming knife as a mirror.

The film is soundtracked by Levi, whose 2021 releases include the score to A24 film Zola as well as the 11-track LP Blue Alibi – which they surprise dropped back in January. More recently, Levi linked up with friends and frequent collaborators Tirzah and Coby Sey on the former’s second album Colourgrade.

Order your copy of The Collections, Vol. 3 here.