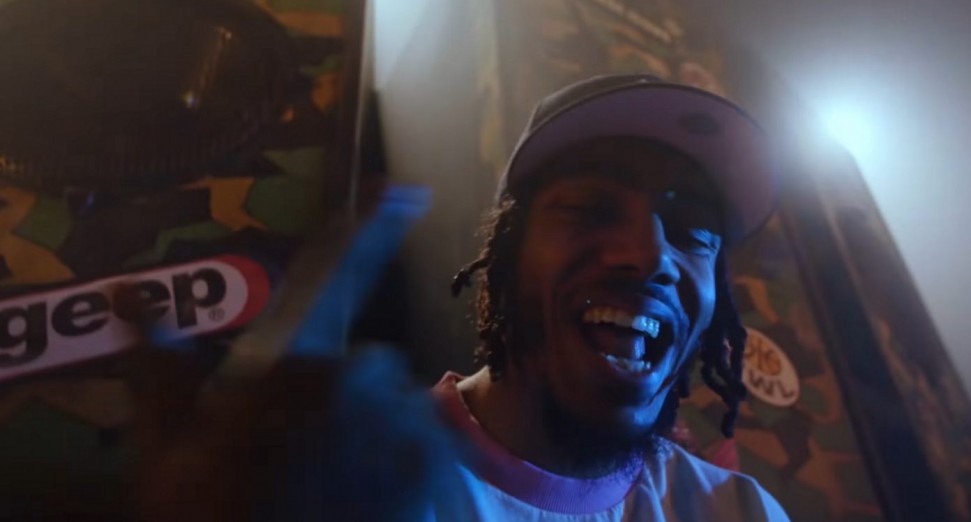 Gorillaz and AJ Tracey joined forces on last night’s (8th September) edition of the Jimmy Fallon-presented The Tonight Show in the US.

The two acts made their respective debuts on the show, performing their new collaboration ‘Jimmy Jimmy’.

In a virtual set-up, Tracey was seen delivering his verses from the track in front of a set of speakers, while the animated shadows of the Gorillaz characters could be seen in the windows of a virtual apartment block. Tracey performs in front of the virtual block later into the clip.

You can watch the performance below.