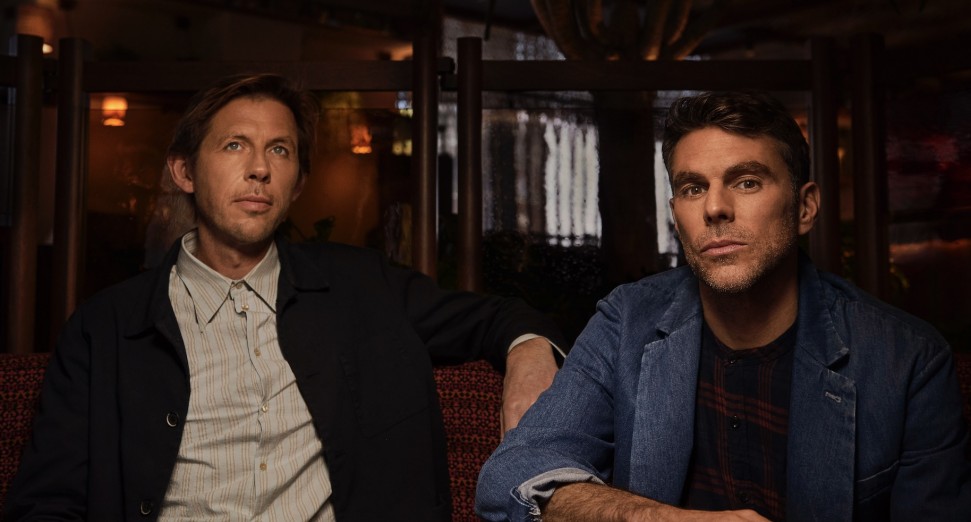 Incoming on October 2nd via BMG, the 11-track LP will be titled ‘Edge Of The Horizon’, and is the UK duo’s first album since 2010’s ‘Black Light’ and ‘White Light’.

‘Edge Of The Horizon’ features a number of collaborative tracks, including ‘Love 4 Now’, a new single alongside Todd Edwards. Made with the sounds of Ibiza’s PIkes poolside in mind, the track is out today to accompany the LP announcement. The album will also feature Chicago house music icon Paris Brightledge, and Empire Of The Sun and Pnau’s Nick Littlemore.

“During those studio days, the rest of the world shuts down,” Groove Armada’s Andy Cato said on recording the album. “There’s an intensity, anyone looking in might say madness, that kicks in when we’re totally lost amongst the instruments, synths and records day and night. But that shared, unspoken feeling that comes when we both know we’ve got it right cuts through as clear as ever.”

You can listen to the new single below.

‘EDGE OF THE HORIZON’ our new album is coming!