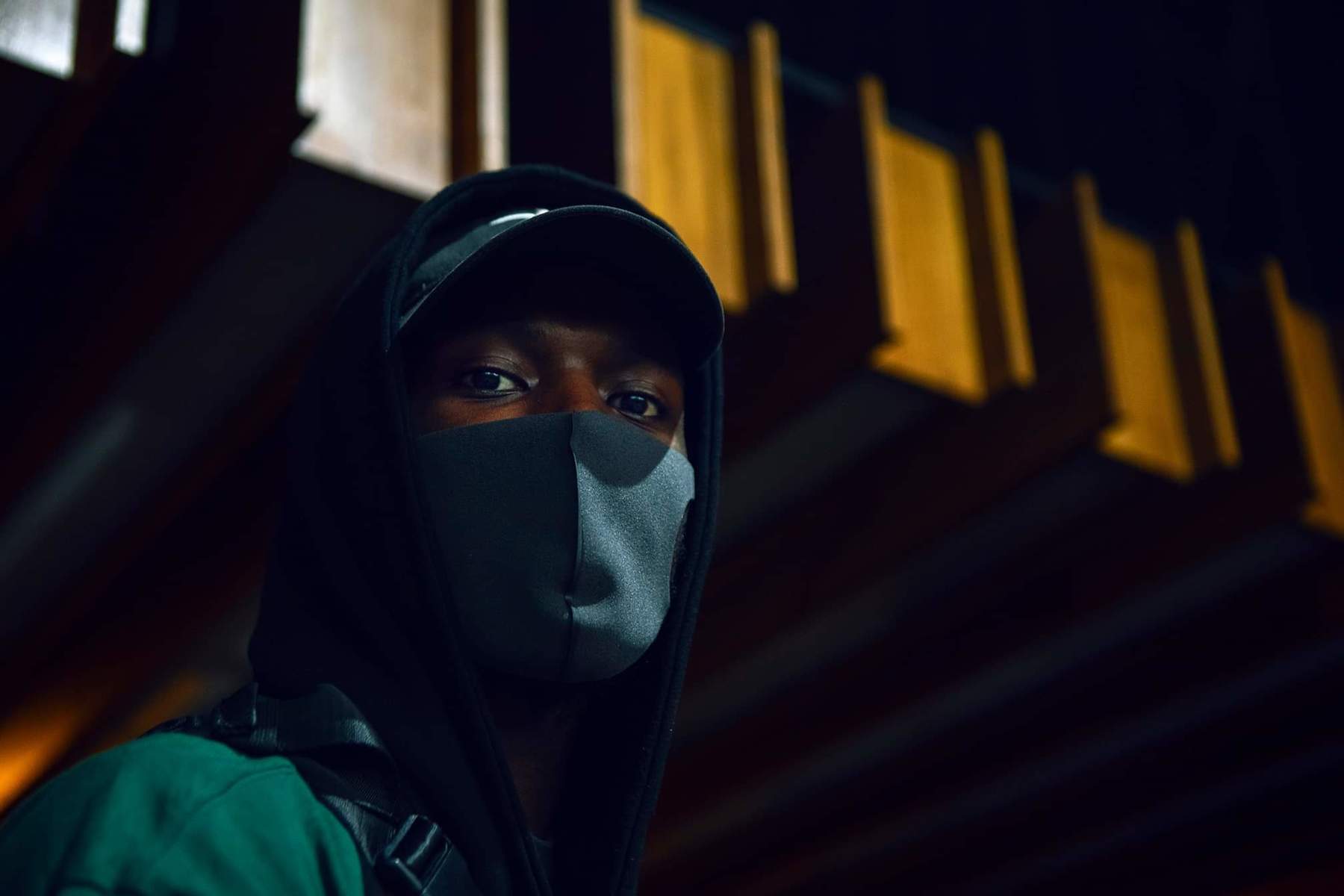 The Dutch festival has made its first artist announcement for next year’s edition.

Rewire Festival has unveiled the first artists and musical projects locked in for its 11th edition, which is set to take place from 7 to 10 April, 2022 in various venues across The Hague, including new location Amare.

28 acts were confirmed in the first wave of announcements. Among them are Grouper, Jana Rush, Jenny Hval, Circuit de Yeux, Mira Calix, AYA and Sweatmother, plus our November issue cover star Blackhaine.

Rewire will present a multi-day focus programme on composer, singer and interdisciplinary artist Meredith Monk at next spring’s event. Monk will present various pieces over the course of the festival, with an artist talk and additional programme contributions still to be announced.

Elsewhere, the festival will host a collaboration between Japanese artist Ryoji Ikeda and music ensemble Les Percussions de Strasbourg. The likes of Helm and Nate Boyce, MSYLMA and Ismael, and James Ginzburg and Ziúr will also perform collaboratively at the event. The latter pairing will team up as Myxomy – their joint musical project – and perform live together for the first ever time.

Furthermore, visual designer and Aphex Twin collaborator Weirdcore will team up with Slikback for an audiovisual performance entitled Void. Weirdcore will also present the visuals for a show by The Caretaker, AKA Leyland James Kirby.