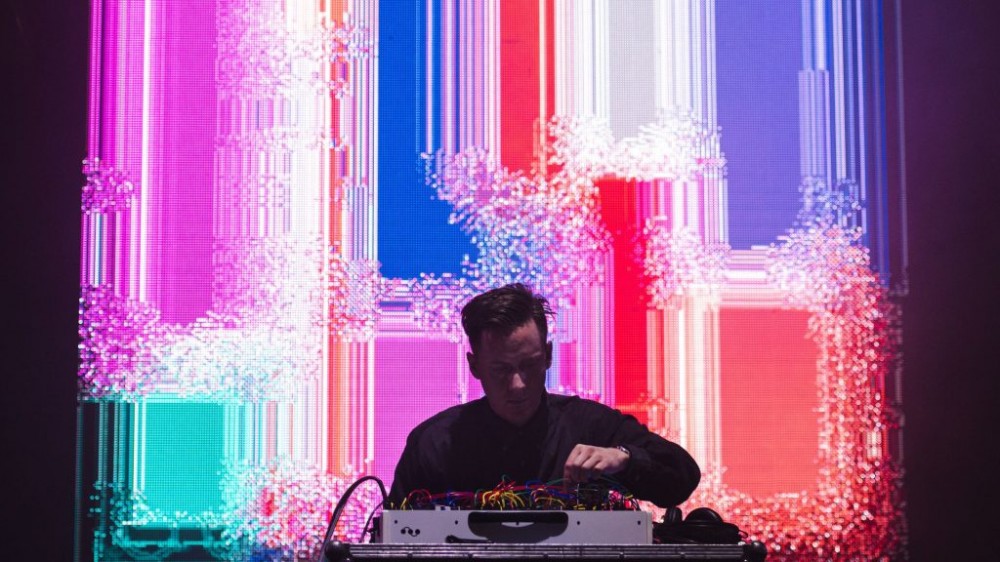 The composer, sound artist and modular synthesist will perform new material based loosely on the on 12th century organa of the Notre-Dame school, which is taken from a new album he was unable to finish due to the Russian invasion of Ukraine.

Heinali is the musical moniker of Oleh Shpudeiko, a composer, sound artist and modular synthesist from Ukraine, who back in 2021 featured as part of Patch Notes, our ongoing series exploring modular synthesisers and the art of making electronic music with hardware. On Saturday, April 2, at 17:00 GMT / 19:00 EEST, Heinali will livestream from a bomb shelter in Lviv, a city in west Ukraine where the musician is currently based.

He will perform new material loosely based on the 12th century polyphonic organa of the Notre-Dame school and earlier medieval polyphony, on his modular system that he was able to save in his relocation to Lviv. The new material is the foundation of his new album, Organa, which he has not been able to complete due to the ongoing Russian invasion of Ukraine.

The performance is part of Live from Ukraine, a series of live-streamed concerts featuring Ukrainian musicians performing works of Ukrainian and foreign composers. Set up by Shpudeiko, alongside Alexey Shmurak, Michael Balog and Ivan Kostyk, Live from Ukraine is described as “a wartime statement on the subjectivity, vitality and resilience of the Ukrainian musical communities.”