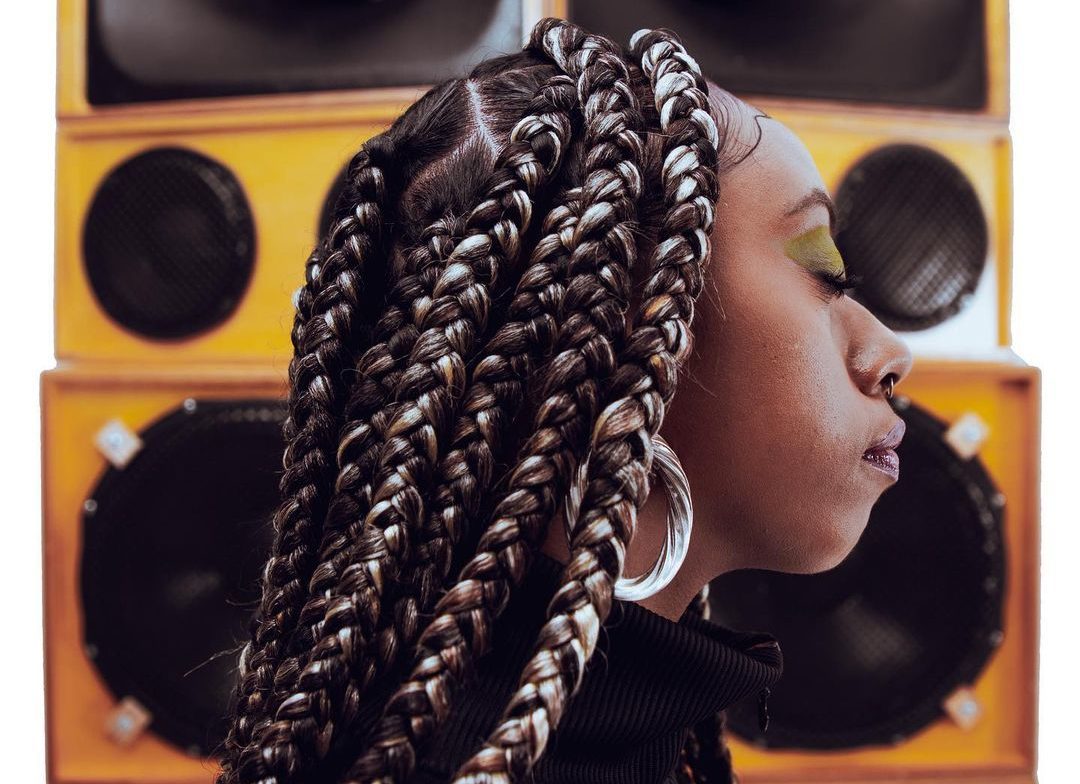 This month, the seafront venue will play host to a number of resident DJs and in-house events, including Friday night party Foundations. The likes of Daisha, Giulia Tess and T Dunn will also play out in January, during nights hosted by Patterns regular Faro (15 January), and resident Charles Green (22 January), respectively. Irish DJ and producer Kettama will take to the venue on 29 January.

February highlights include a Brighton edition of Afters with Emerald on 4 February, a night with Helena Hauff and Patterns resident Toshiki Ohta on 19 February, and a Nia Archives (pictured) EP launch party on 18 February. Elsewhere, Accidental Meetings are presenting a night with dBridge, Pinch and Luxe on 12 February, with Manchester-based artist salute heading to Patterns on 5 February alongside Cameo Blush. The month will come to a close with a special all-night-long party with Bradley Zero on 26 February.

On 4 March, Foundations will return to the venue for another Friday night affair, with Coco Bryce booked to play out. The following night (5 March), Bitch, Please! will take over Patterns with a Girls of the Internet live show, and a DJ set from Saorise. Oneman, Tim Reaper, Bryon the Aquarius, Kessler and HAAi are also locked in for March events.

Head to the Patterns website for tickets and further programme information. Listen to our first Crack Mix of the year, compiled by Toshiki Ohta, below.