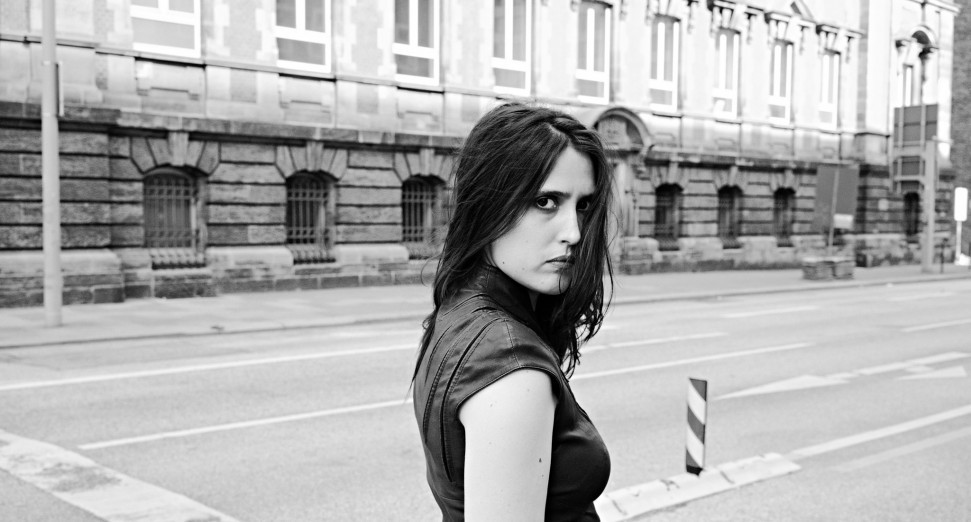 A new Coldcut ambient compilation featuring a host of impressive production names will arrive on 19th November via the iconic duo’s Ahead of Our Time imprint, their original label which was relaunched in 2016 as a Ninja Tune imprint.

Coldcut have also contributed a track to the release, ‘The Fire Burns Out’. The pair have also mixed the entire collection alongside Mixmaster Morris, with ‘@0 Mix’ appearing on both digital and CD versions. 50% of net receipts will be donated to three charities — CALM (Campaign Against Living Miserably), Mind, and Black Minds Matter.

“‘@0’refers to that liminal state experienced many times where my mental and emotional stability was not solid and it felt like teetering on a zero axis about to fall into depression, or more rarely, mania. I found that ambient music, by making no psychic demands, often opened some space and with its soft fascination, subtly raised the energy, helping to avoid that downward spiral and navigate slowly up and out. @0 is a balance point,” said Coldcut’s Matt Black.

A series of three EPs will also form part of the project. ‘EP1’, which is out now, features Ciani’s ‘Morning Spring’ and Kaitlyn Aurelia Smith’s ‘Mt. Baker’. The second comes with Roach’s ‘The Drift Home’, and ‘Beethoven 250’ from A Winged History For The Sullen. A final instalment sees a new live recording of Sakamoto’s 1999 epic, ‘Aqua’, share space with ‘And She Same Home’ by James Heather.

The announcement comes towards the end of a particularly strong year for Ninja Tune. Last month the label presented the debut album from acclaimed South Korean music maker 박혜진 Park Hye Jin, which itself came just after the first LP by The Bug in seven years. The camp has also hosted well received outings from India Jordan, DJ Seinfeld, and TSHA over the course of 2021.