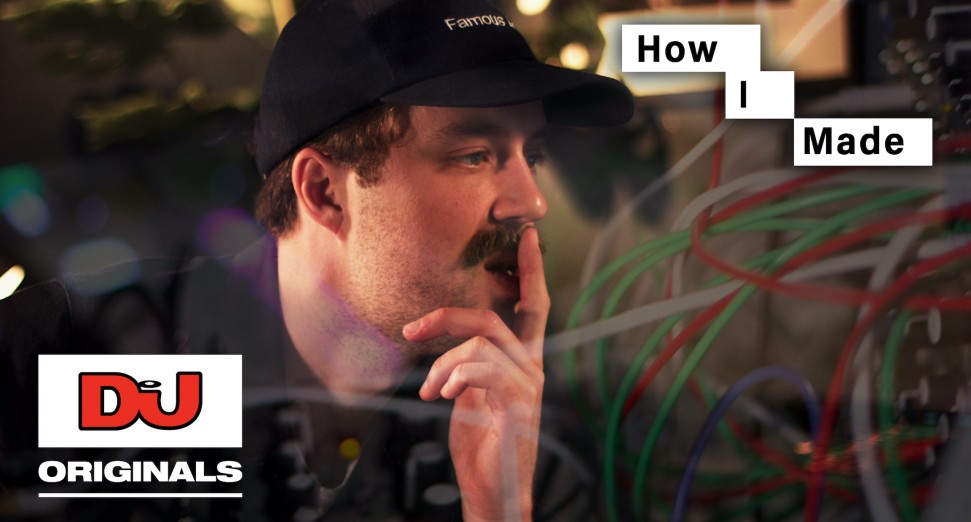 In our new series How I Made, aimed at beat-makers, producers and anyone who’s interested in making music, we sit down with producers to break down their tracks, solo different stems and show us how they write, program and mix. They also make an idea from scratch to show us their working process and how they develop beats and chords from empty projects.

The first episode is with Third Son, whose recent album ‘20 Days’ was created during lockdown with an initial deadline of 20 days, that became 18 once he realised the distributors needed it two days earlier than expected. We explore the track ‘Mindcloud’, which was made partly on modular, where Third Son explores how ideas start for him and how he builds his tracks in Ableton. Watch the video below and subscribe to our YouTube channel so you don’t miss the rest of the series.