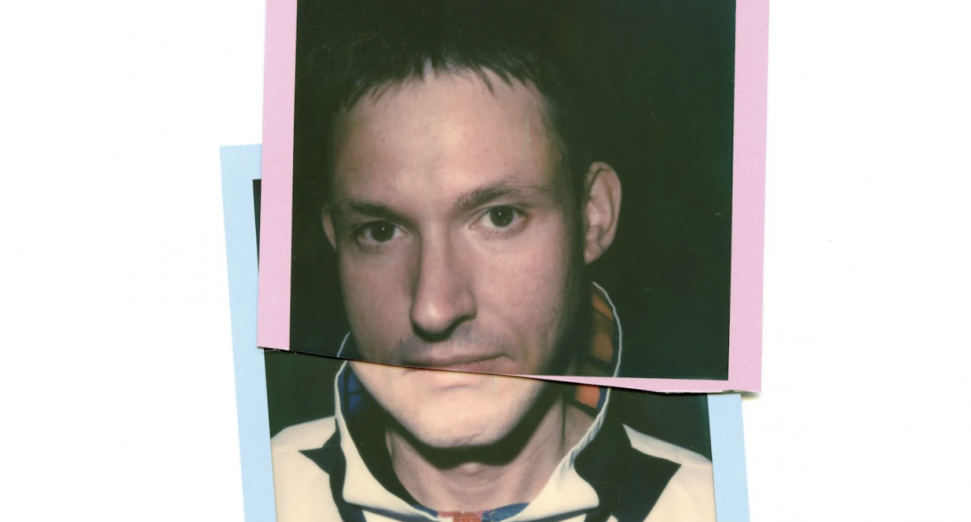 Hudson Mohawke has announced a vinyl reissue of his 2006 cult demo release.

Previously shared via Myspace and internet forums in back in 2006, Glaswegian DJ and producer HudMo’s ‘Hudson’s Heeters Vol. 1’ will be released on vinyl via Warp Records.
With the tracks existing exclusively as 128kbps MP3s for almost two decades, the vinyl release, which lands on the 9th April, follows three dips into HudMo’s archive material last year in the form of ‘B.B.H.E’, ‘Poom Gems’ and ‘Airborn Lard’.
You can pre-order ‘Hudson’s Heeters Vol. 1′ via Warp Records’ bandcamp here, and check out the tracklist below.
Tracklist

(Press Shot: Jesse Lirola)
Last year, Hudson Mohawke was DJ Mag UK’s August cover star. The shy Glasgow-born, LA-dwelling producer and DJ has made boundary-breaking music and worked with superstars, but he scarcely does interviews, leaving his music to do the talking for him. But the pandemic lockdown led to a shift in his consciousness — and the thrilling new archive album series for Warp Records. Read the cover feature here.
The artist also scooped two awards at DJ Mag’s Best of British awards in 2020, for both best producer and best album.