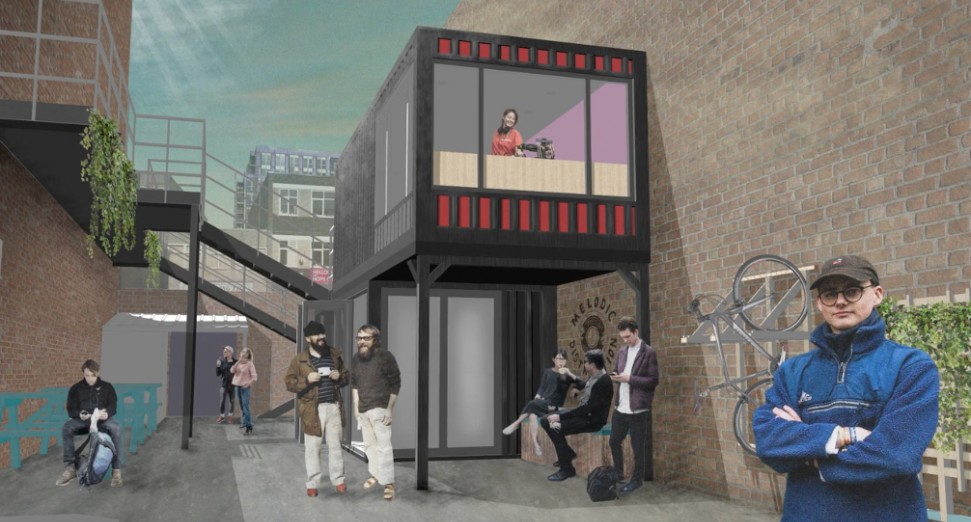 Having been forced out of their old studio in the city’s creative quarter, The Baltic Triangle, the community-driven radio station are fundraising to build a new studio and coffee shop from two shipping containers.

“It’s been a great ride and we’ve hosted more than 3,000 shows from our little window facing out onto the world,” the station said on their Kickstarter page. “Unfortunately, our landlord is looking to redevelop the land that our home sits upon. An age old story of gentrification and it’s forced us to leave with only a month’s notice. In the middle of a pandemic, it’s been really tough.”

They added: “In a time when Liverpool is at high-risk of losing a wealth of creative spaces and cultural meeting points due to Covid-19, gentrification and other encroaching factors, we’re determined to help push back against these forces – giving the city a new community-focused music space to enjoy.”

Based at Jacaranda: Phase One for the meantime, the station has set a goal of £35,000 to help make their new HQ a reality. You can support them here.