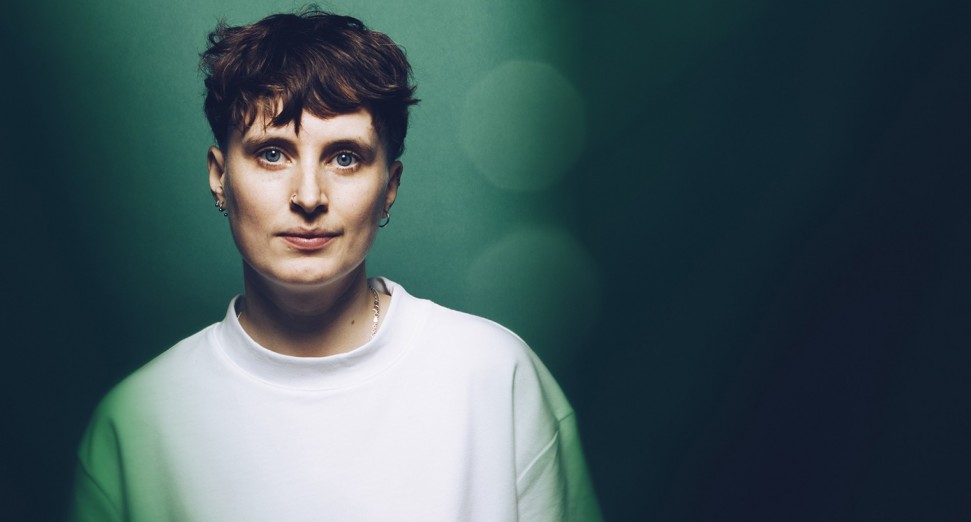 The nominees for this year’s AIM Independent Music Awards have been announced, with Bicep and Floating Points among those bagging two nominations each.

Bicep have received nominations in the International Breakthrough and Best [Difficult] Second Album categories, while Floating Points has been recognised in the Best Independent Remix category, for his remix of Thundercat’s ‘Fair Chance’, and Best Independent Album category, for ‘Promises’, his collaborative album with Pharoah Sanders and the London Symphony Orchestra.

Across other categories, there are nominations for Leon Vynehall, SOPHIE and AJ Tracey, among others.

Presented by Jamz Supernova and Tiffany Calver, the ceremony will be livestreamed globally on August 25th. You can find the full breakdown of nominees here.