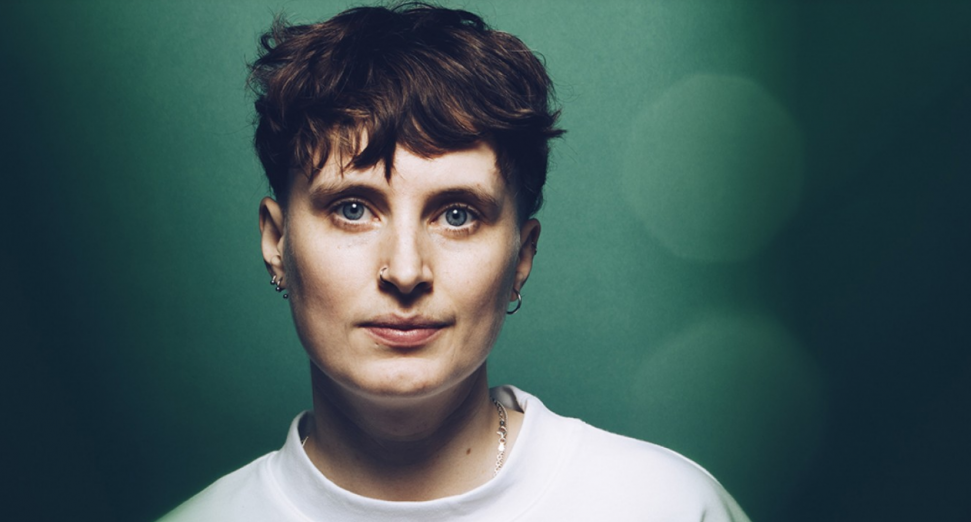 Made up of five tracks, the Ninja Tune-released EP follows on from last year’s ‘For You’ EP, which came out on Local Action. Inspiration for the new EP mostly came during long journeys, with the track ‘Only Said Enough’ being created on a train to Hull.

The producer describes the record as “a homage to both physical and conceptual movement”, and a result of life changes forced last year by lockdown. “‘And Groove’ was made in peak Lockdown #1 and is reminiscent of a train journey – repetitive and rhythmic movement that goes on and on (and groove!),” India says.

‘Watch Out!’ was first announced in March, alongside the track ‘And Groove’. You can check the EP out in full below.