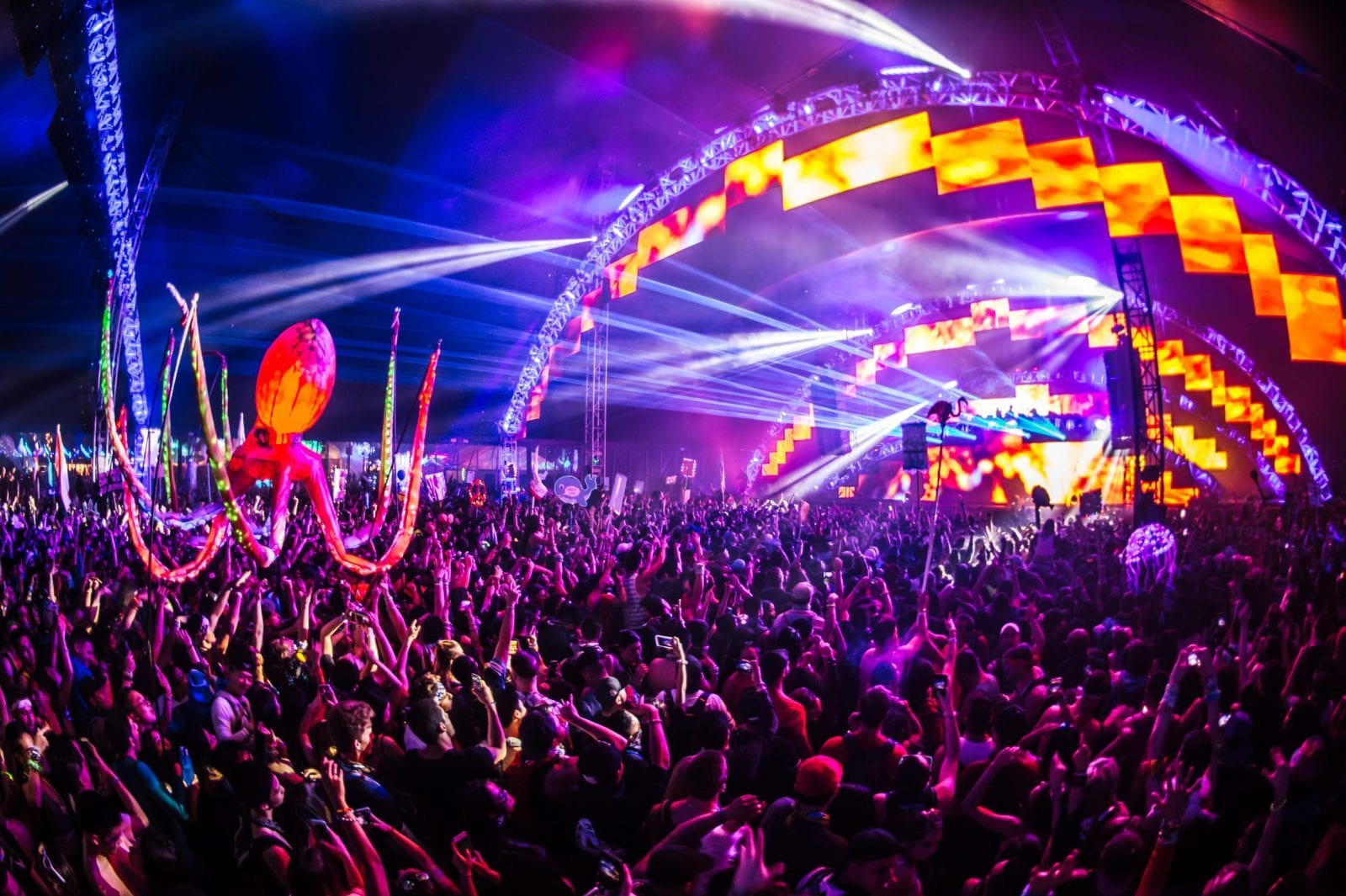 Following President Trump’s public action plan for curbing COVID-19’s spread in the United States, California Mayor Gavin Newsome put out his own recommendation that all “non-essential” public gatherings in the state should be cancelled or postponed at least through the end of March, pending further review. Among the gatherings affected is Insomniac’s spring festival, Beyond Wonderland, which has officially announced its postponement to June 19 – 20, 2020.

Insomniac helmer Pasquale Rotella expressed in a statement that while Beyond Wonderland would shift to summer dates, EDC Las Vegas is still scheduled to continue as planned in May. Assuring fans that Insomniac is in close contact with Nevada authorities to ensure the event is up to public safety standards, Rotella gave insights into the efforts that have gone into mitigating the damage that the entire events industry is currently battling. See Rotella’s full statement below.

Refunds will be honored for all Beyond Wonderland ticket holders, and tickets will remain valid for this summer for those that can still attend. Furthermore, Rotella announced plans for a virtual festival compromise of some sort, encouraging fans to login in lieu of being at the event later this month.

In the meantime, the public is encouraged to stay calm and continue to unify in efforts to slow the spread of COVID-19, which has since become global since being discovered in Wuhan, China in December 2019. The virus doesn’t pose a direct threat to the demographic generally attending music events and other gatherings, but can still be spread to more vulnerable parts of the population (the elderly and those that are immunocompromised); thus, it’s important to maintain measures for social distancing, and hygiene practices like washing hands and disinfecting surfaces.