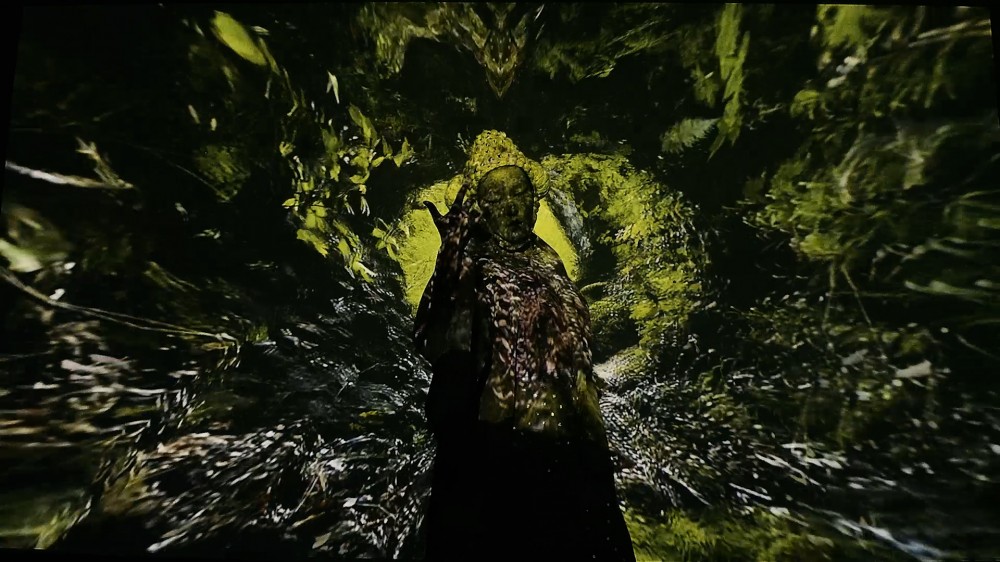 Kiki Hitomi and Shigeru Ishihara present the world premiere of Glitches Jungle, a commission for the Malmö experimental music festival.

Malmö’s Intonal Festival has been one of the highlights of Sweden’s electronic music calendar since it was first held in 2015, inviting international artists to perform alongside the country’s own pool of innovative experimental artists. Run by the team behind the intimate Inkonst venue, Intonal’s programme sees a host of commissions, one-off performances and club nights take place across the city.

Intonal’s 2022 festival was its first full edition since 2019, with 2020 cancelled and 2021 taking place in a hybrid format due to the pandemic. “The whole point of a festival is to bring people together – a proclamation so self-evident that one would never reflect upon it under ordinary circumstances. But the last two years have given us cause to do just that,” the festival team says.

Fact is proud to present highlights from this year’s event, which took place from 20-24 April. The first performance is from WaqWaq Kingdom, the project of Japanese artists Kiki Hitomi, vocalist for King Midas Sound and Black Chow, and Shigeru Ishihara, aka breakcore producer DJ Scotch Egg. Their psychedelic electronics combine traditional Japanese min’yō with elements of dancehall, footwork and dub, drawing on ancient Shinto mythology and Japanese Matsuri festivals that honour local gods.

WaqWaq Kingdom’s Intonal performance, titled Glitches Jungle, was a world premiere developed from their recent residency at Inkonst. “Using the Erica modular synth to twist and distort natural forms, WaqWaq explore the algorithmic relationship between nature and technology. The result is Glitches Jungle, a futuristic landscape sculpted through a hybrid of ancient indigenous patterns,” the festival says. The performance also features audiovisual artist Kalma, whose real-time reactive and generative video projections provide an audiovisual backdrop for the duo.