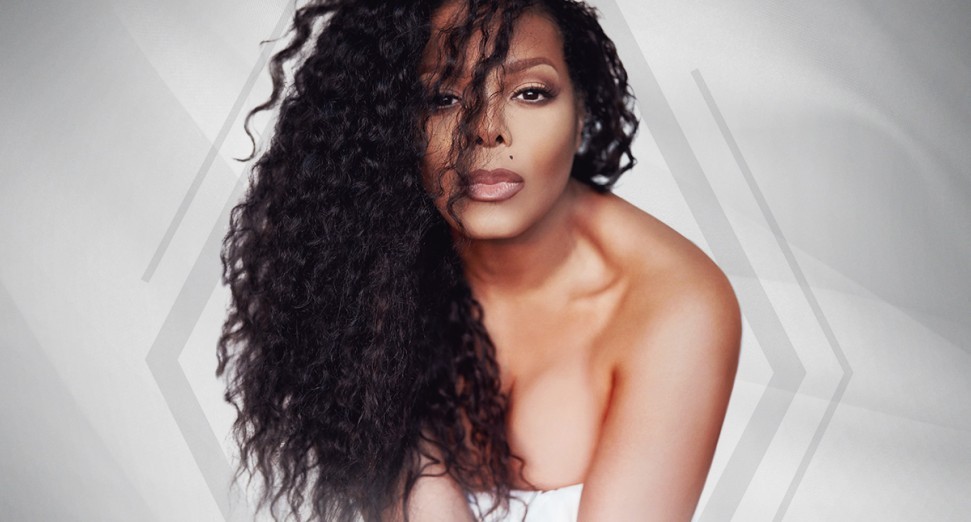 A long-awaited Janet Jackson documentary is to be released this month.

Charting the iconic pop superstar’s life and career, the initial trailer for ‘Janet’ was unveiled back in September last year.

Now, it’s been confirmed that the first installment of the two-part, four-hour film will be broadcast via U.S. television networks Lifetime and A&E on 28th January.

Featuring interviews with artists including Missy Elliott, Mariah Carey, Q-Tip and Janelle Monae, the release date of part one of the documentary marks the 40th anniversary of Jackson’s self-titled debut album. Directed by Ben Hirsch, it has been in production for five years. Check out a trailer for the film below.

In August last year, DJ Mag published a roundup of the ten best new dance music documentaries, which followed on from a list of nine classic hip hop documentaries.