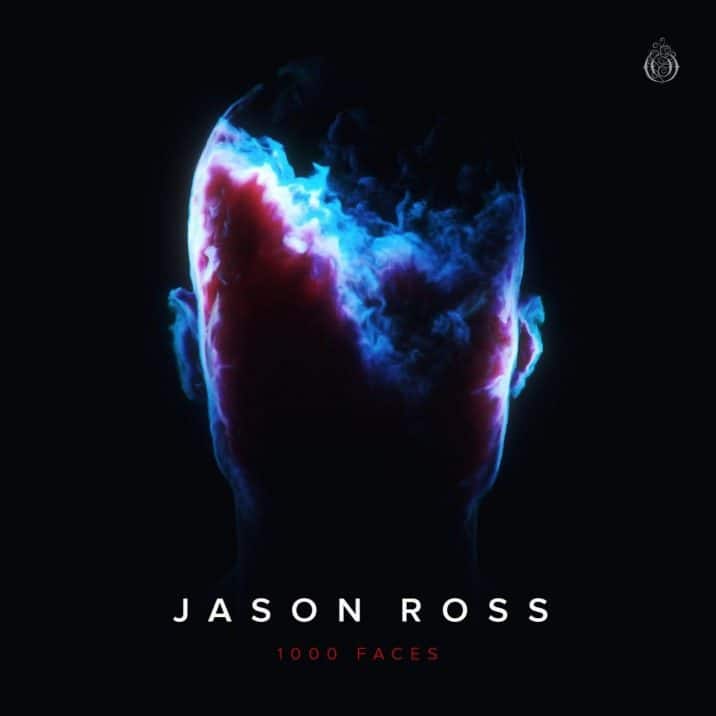 Jason Ross has officially released his debut album “1000 faces.” Released on Ophelia records, this incredibly talented artist has blown us away with this new masterpiece.

This new album features Jason Ross’ recently released singles, such as “When the Night Falls” ft. Fiora, “One that Got Away” with Dabin and Dylan Matthew, “Known You Before” with Seven Lions, and “1000 Faces” with Dia Frampton. In addition, it includes new songs such as “Someone That I Needed” with Dia Framptom, “Letting Go” with RUNN, “Leave Me To Wonder” with Fiora, and “Chains” with RØRY. If you enjoy listening to music that makes you extremely emotional, then this is the perfect album for you. We promise that you will love it.

Listen to the new album below.

Jason Ross will begin his “1000 Faces” tour on Valentine’s Day. If you are interested in attending, then make sure to purchase a ticket for a show near you. You can check out the tour dates below.