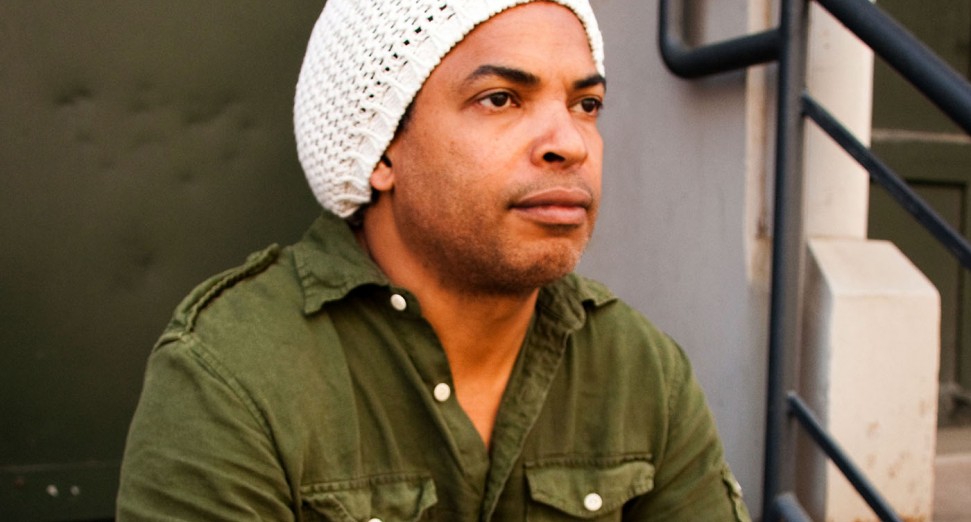 Joaquin ‘Joe’ Claussell is to release his first album in 13 years, next month.

The nine-track ‘Raw Tones’ follows on from 2008’s ‘Corresponding Echoes’, which came out on Claussell’s own Sacred Rhythm Music label. The new album is set to be released through Radio Slave’s Rekids imprint.

The music featured on ‘Raw Tones’ was originally released on a very limited run of cassettes, with Radio Slave later contacting Claussell with the intention of bringing the tracks to a wider audience. “Out of dark times and obscurity rose the creative spirits from within, then came ‘Raw Tones’,” Claussell said of the new album.

‘Raw Tones’ will be released by Rekids on June 26th.