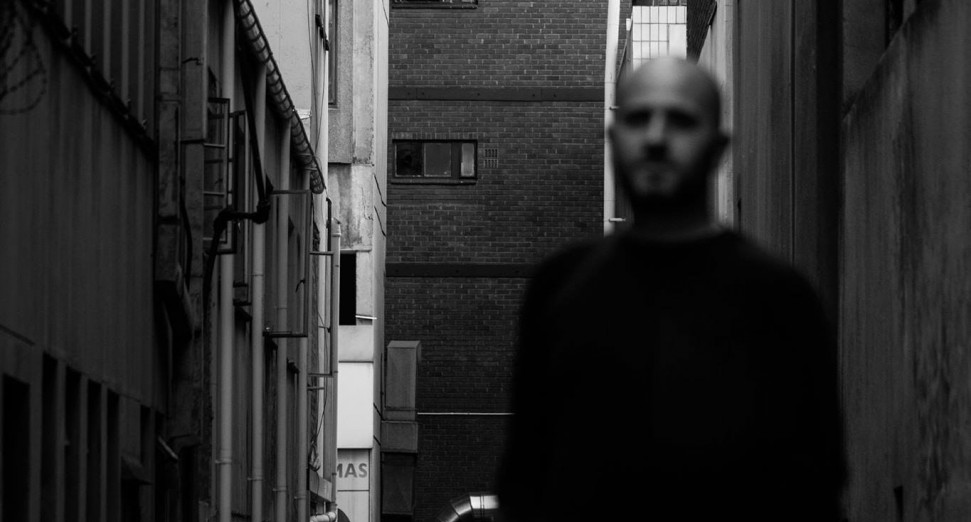 Jumping Back Slash has a new single on Swak Catalog, taken from the album ‘A Map of the Hills I Chose to Die On’: eight tracks of experimental tones themed around “loss and quixotic battles against giant enemies”.

The track, ‘Wotuno’, which the British-born South Africa-based producer self-describes as “weirdo amapiano/bacardi something or other hybrid”, has been unveiled online with its own animated video. The full record is also out now, and available digitally via Bandcamp.

The explosion of Amapiano, a South African-born house music variant, has been impossible to miss this year, influencing everything from DJ Mag cover star DJ Lag‘s latest single, to Cooly G‘s recent Hyperdub EP, with artists such as Mr Jazziq, Major League DJs, and Gaba Cannal helping push the sound well beyond its homeland’s borders.