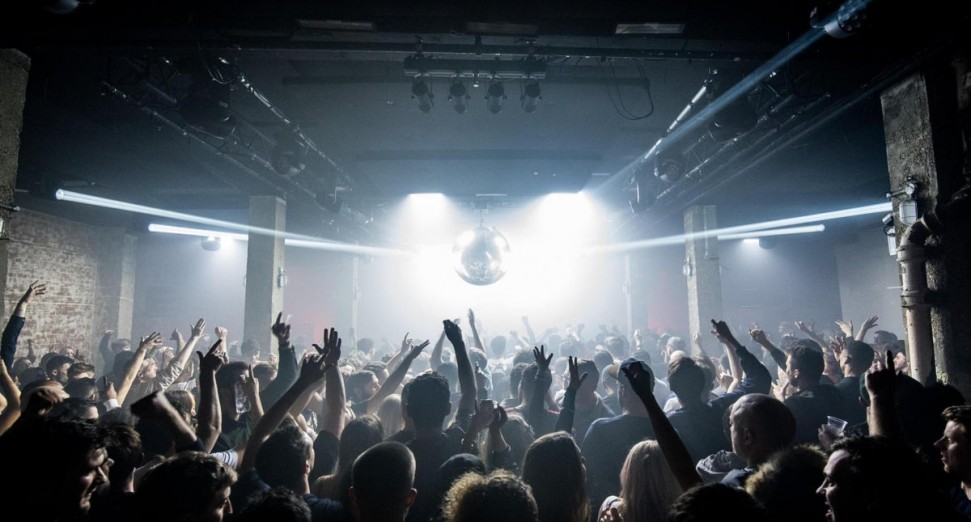 Most existing coronavirus restriction will remain in place in England for another four weeks after the planned June 21st unlocking, according to government sources.

The BBC has been told that senior ministers have signed off on plans to delay the full easing of social distancing measures, which means capacity limits on clubs, bars, pubs, sporting events and various hospitality destinations will likely remain in place until late July.

Prime Minister Boris Johnson is due to confirm the delay at a news conference at 6pm BST today (June 14th). The extension will then be put to a Commons vote this month and could trigger a considerable Conservative backbench rebellion.

England was due to move to its fourth and final stage of reopening on June 21st, following months of lockdown to tackle a winter wave of COVID-19 across the UK. This would have meant a full return for clubs and bars across the country, and many venues had pressed ahead with plans for reopening this month.

Calls had been growing for the reopening to be delayed, due to an increase in reported numbers of the Delta variant of the coronavirus. A delay would give the government more time to administer first and second doses of the COVID-19 vaccine, and continue to investigate whether vaccines are breaking, or at least weakening, the link between infections and hospitalisations.

The Night Time Industries Association has criticised the government’s handling of the announcement to delay the reopening. The organisation warned that the delay risked a “critical impact” on the industry’s survival.

The Music Venue Trust also made a similar warning, saying that a four-week delay could cost the live music sector as much as £500 million.