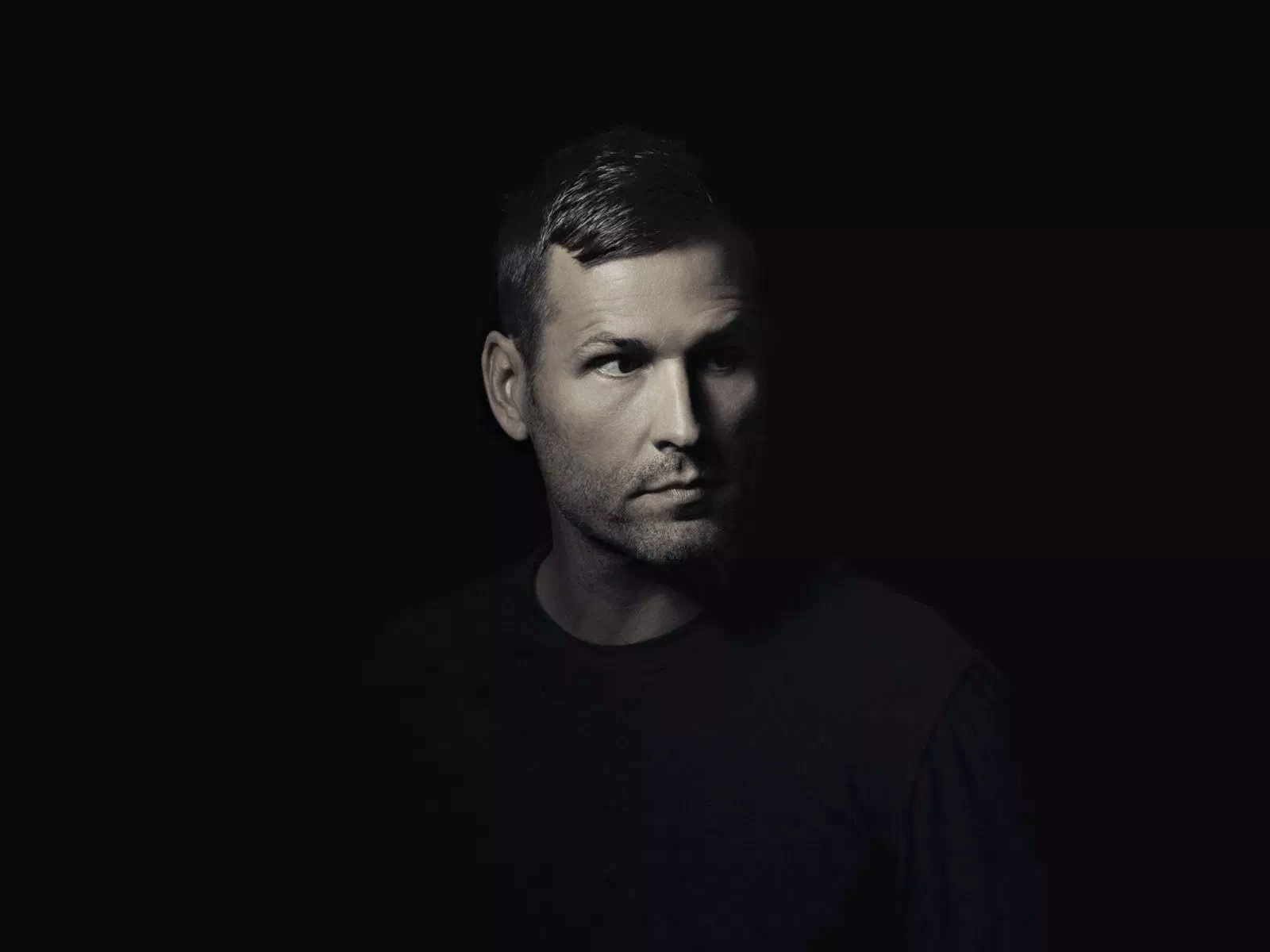 Fresh of his release, ‘1990’, in collaboration with BROHUG, American DJ and producer Kaskade returns with the release of a mesmerising new deep house single, ‘Love Like That’, featuring vocalist Dani Poppitt. The track comes only a few weeks prior to the scheduled release of ‘REDUX 004’ on April 4, marking Kaskade’s fourth EP in his widely-acclaimed REDUX brand

Kaskade’s REDUX brand is known for its deep sound, and he doesn’t stray away from that with this release, giving fans exactly what they have come to know and love from the American. Poppitt’s hypnotic vocals fuse with Kaskade’s minimalistic production, opting to hero a soft piano and a thick rolling baseline, instead of over-powering synths and an in-your-face baseline.

The REDUX 004 EP is clearly in high demand, with all tickets to his mini tour, stopping in Miami, San Diego, Santa Fe and Brooklyn, all selling out. If you missed out on tickets to his REDUX 004 tour, Kaskade is still running his usual touring schedule, which fingers crossed he may drop a few tracks from his upcoming EP. Stream ‘Love Like That’ here, or watch the feel-good music video below.