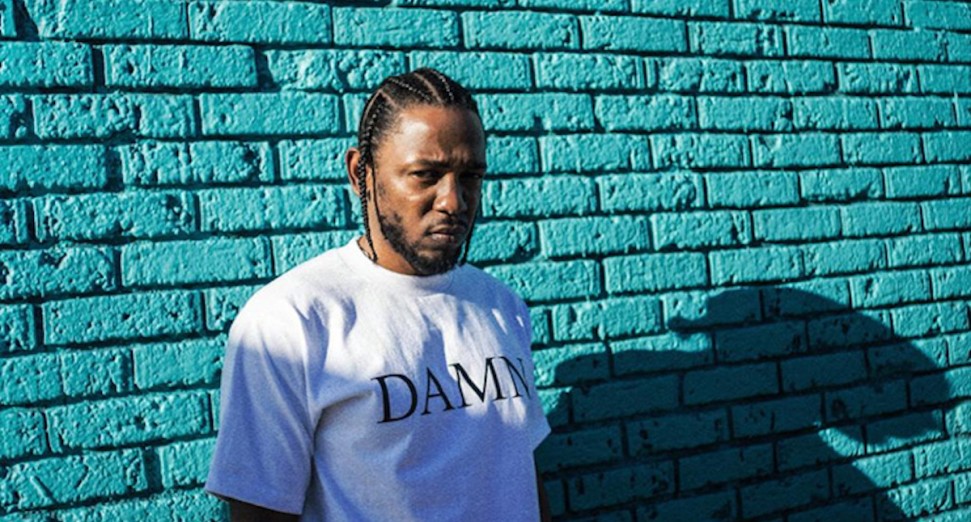 Kendrick Lamar and Snoop Dogg are among the cast of artists set to feature on the new album from US artist Terrace Martin.

Out this Friday, 5th November, ‘Drones’ is billed as a concept album, and also features the likes of Ty Dolla $ign, YG, Channel Tres and Leon Bridges across its 13 tracks.

In a press release, Martin explained that the album explores hip hop, jazz, R&B and elements of house music. “You’re going to hear all elements of Black music within this record,” he said. “It’s not one element I can leave out if I call myself a true Black artist.”

You can check out lead single ‘Let Us Be’ ahead of the album’s full release below.

Last month, it was confirmed that Snoop — who will soon star in the animated movie ‘Addams Family 2‘ —  and Kendrick Lamar will form part of a five-strong team of artists performing at the Super Bowl halftime show in 2022.

As for Lamar’s own new music, Top Dawg Entertainment president Punch hinted that a new album was on the horizon, though that was at the start of this year.