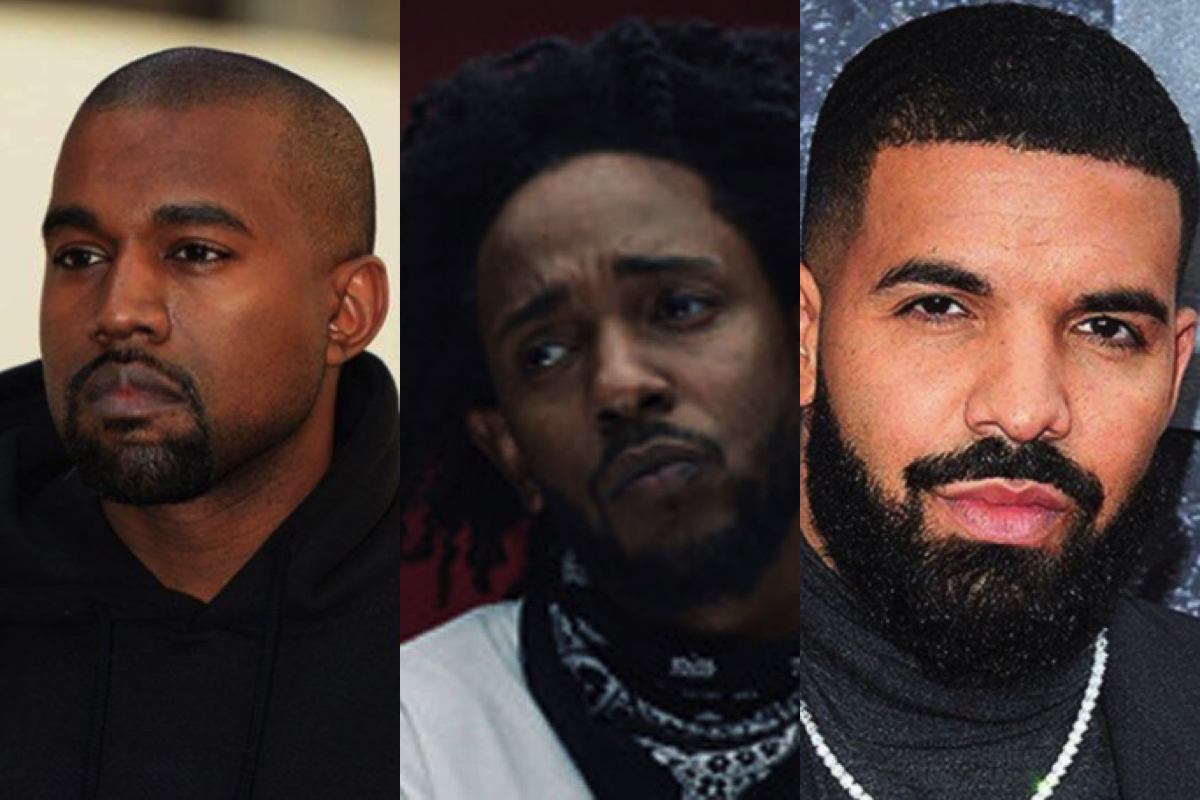 Father Time, which features Sampha on guest vocals, sees Kendrick Lamar name drop Drake and Kanye West, revealing that he was “confused” when the two made up. On the song, which reflects on “daddy issues“, he raps “When Kanye got back with Drake, I was slightly confused/ Guess I’m not as mature as I think, got some healin’ to do,” referring to Ye and Drake reconciling after years of animosity between them. The pair reunited and put their beef behind them last year, performing together at the Larry Hoover benefit concert in Los Angeles on 9 December 2021.

K-Dot and Drake also used to have some longstanding beef, stemming back to 2013 when he name dropped Drizzy in the track Control.

Naturally, users on Twitter were quick to react to the track.

Kendrick when Kanye and drake squashed the beef #MrMoraleAndTheBigSteppers pic.twitter.com/azv1m92EA4

Kendrick when he saw Kanye and Drake at the larry hoover concert#KendrickLamar pic.twitter.com/BIrnrKKfjv