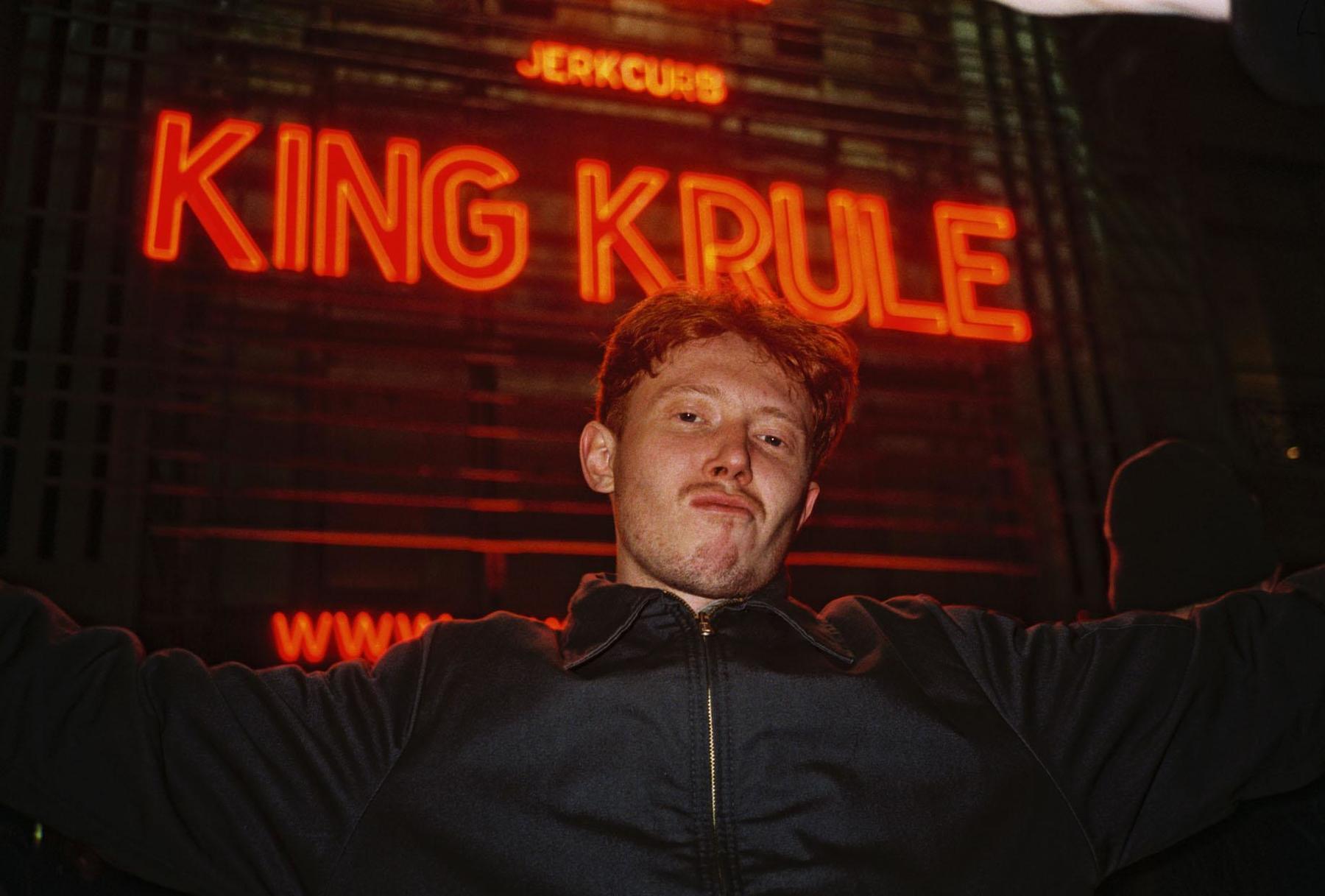 King Krule has announced a new live album. Entitled You Heat Me Up, You Cool Me Down, the 17-track record is slated for release on 10 September via XL Recordings. The album leads with a live rendition of track Stoned Again, lifted from his 2020-released third LP Man Alive!, plus an accompanying music video. Check it out below.

The live version of Stoned Again was recorded during a show in Paris a few weeks before lockdown. At the time, King Krule – real name Archy Marshall – was playing a handful of European gigs and performing tracks from Man Alive!. You Heat Me Up, You Cool Me Down features a selection of tunes from the project, alongside songs released by the south London artist earlier in his career, with fan favourites such as Easy Easy, Baby Blue and Out Getting Ribs also included.

In our review of Man Alive!, we said: “Among the highlights, Man Alive! features one of King Krule’s greatest ever songs. Stoned Again catches him in a drugged-out frenzy. The bass-heavy drum beat pulls influence from antique trip-hop as Marshall screams, screeches, gyrates”. Continuing, we described the track as an “encapsulation of his singular style.”

Scroll down to check out the You Heat Me Up, You Cool Me Down artwork and revisit our cover story with King Krule.