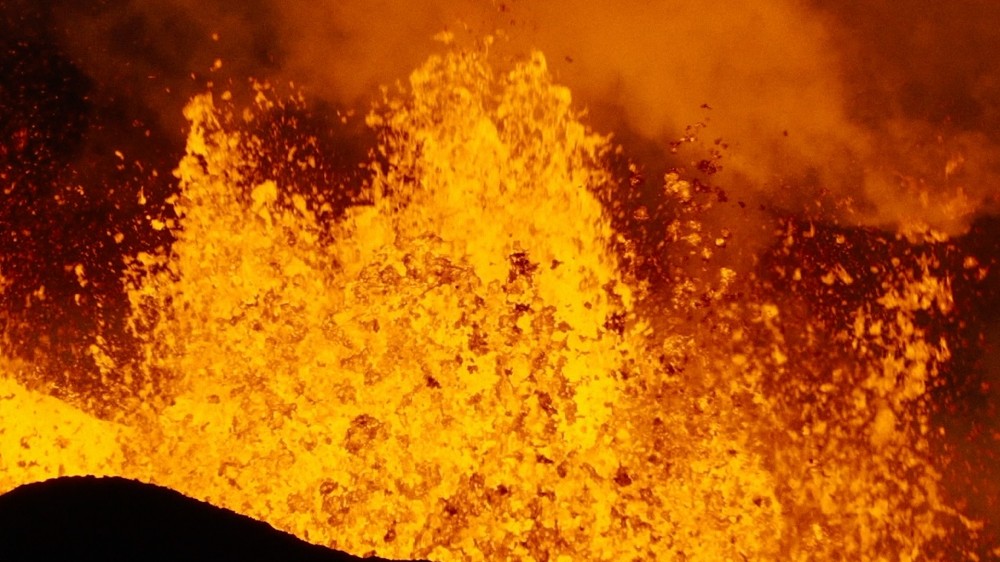 Peel and Jar, from Kenyan sound artist KMRU, and Simulacrum, from French electronic composer and producer Aho Ssan, were three of the most important electronic records from 2020, one of the more intense and challenging years in recent memory. KMRU’s tender field recordings and gauzy ambient compositions provided a much needed balm to quotidien anxiety, while Aho Ssan’s impossible jazz simulations and Max/MSP patchworks, released towards the beginning of the year, gathered urgent resonance as a prophetically incisive response to the mediated experience of living through a pandemic hunched over our smartphones and laptop screens. Though approaching sound from different directions, both artists emerged as vital new nodes within the tradition of Black radical music, combining virtuosic compositional talent with exploratory technological experimentation. Exploring each other’s practices over the course of years, in 2021 Berlin Atonal commissioned the pair to create a new composition for Metabolic Rift, which would allow them to develop the personal responses to a rapidly changing world initiated on their solo records in a new, collaborative direction. The result was ‘Resurgence,’ a searing rumination on the post-apocalypse, inspired by Katsuhiro Otomo’s Akira, that sees the collaborators pushing each of their sounds well into the red.

Appearing above as a cinematic edit, ‘Resurgence’ sounds constantly on the verge of collapse, excavating a soundscape that finds sharp definition in distortion and entropy, echoing the themes of cosmic creation through uncontrolled destruction that Akira revolves around. “I never made something so extreme,” says Aho Ssan. Opening with melancholy drone threaded through textural intricacy, the visceral glitch potential of the duo’s sound design suggests itself gently before erupting into metallic slabs of searing feedback synthesis melting into radioactive bass, cranked as though intended to wipe out the entire composition in its’ enormity. Receding momentarily, a coda kicks back in with scattered percussive blasts and errant trap hi-hats, threatening at the last minute to cohere into a foundation rattling rhythm. This progression is mirrored in the edit’s visual, edited by Aho Ssan himself, which manipulates a volcanic landscape being simultaneously shaped and destroyed by an eruption captured in stroboscopic slow-motion. At once reference to and a departure from the destructive potential addressed in Akira, KMRU & Aho Ssan superimpose the hubris of humankind with the overwhelming planetary power of tectonic activity, evoked in the cavernous bass tones that undergird ‘Resurgence’. Oscillating between conceptual and technical dichotomies, the duo conjure a duality of perspective and tone, tempering both of their singular sounds in the molten material of their collaboration, in which extremity is alloyed with intricacy.

This duality pervades the entirety of Limen, the first collaborative project from KMRU and Aho Ssan. On Rebirth, which opens as a transcendent reprieve from the scorched violence of Resurgence, builds in celestial ambiance and gossamer detail, before becoming overwhelmed shredded feedback and overdriven waves of bass. Ruined Abstractions, the record’s strongest statement, surges between cacophony and delicacy, digital density placed in counterpoint with soaring orchestral passages. In much the same way that Peel, Jar and Simulacrum felt like records perfectly of their time, Limen erupts as both a powerful alliance between two of the most important voices in contemporary experimental electronic music, as well as a prescient diagnosis of the precarious times we are living through, a soundtrack for navigating collapse.