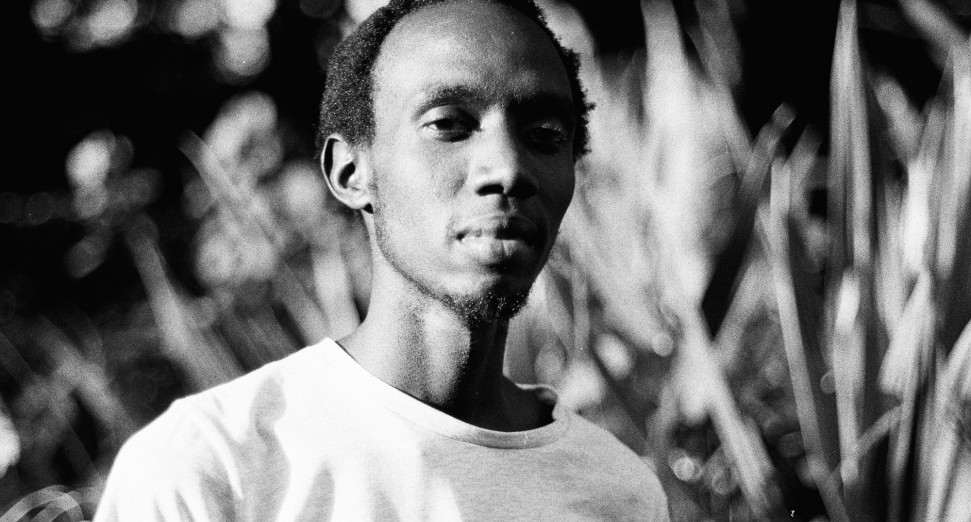 New York label Air Texture has revealed that the next edition of its ‘Place :’ series will be curated by KMRU, and focus on artists from his native of Nairobi.

‘Place : Nairobi’ is a not-for-profit release that will raise money for The Green Belt Movement (GBM), an environmental, non-governmental organisation based in Nairobi, which focuses on conservation, democracy, community empowerment and conflict resolution. GBM works to empower local communities, particularly women, in order to help improve their livelihoods and protect their surroundings.

“Nairobi’s electronic music scene is quite eclectic, featuring diverse styles of music genres together creating personal narratives by the artists, musicians and producers,” KMRU says of curating the compilation. “This curation features a glimpse of the different styles of music coming out of Nairobi electronic music scene. The curation focuses on burgeoning artists exploring different sonic auralities in music production.”

‘Place : Nairobi’ takes in 14 tracks in all, including a contribution by KMRU himself, and music by producers such as Janice Iche, Nabalayo and Kimina, among others.

‘Place :’ is a compilation series that focuses on electronic music from a specific region, with proceeds from sales of each release donated to a cause working in the area. Previous editions have focused on regions in Georgia, Colombia and Ecuador, among other countries.

You can listen to 7headc0’s ‘justfiu’, the first track to be unveiled from ‘Place : Nairobi’ below.

Earlier this month, it was revealed that KMRU would be one of a number of artists to get involved in a series of free production masterclasses for aspiring Black artists, as part of a new scheme put together by Black Artist Database and Ableton.

He also released his latest album, ‘Logue’, this past May. Revisit KMRU’s Fresh Kicks mix and interview here.