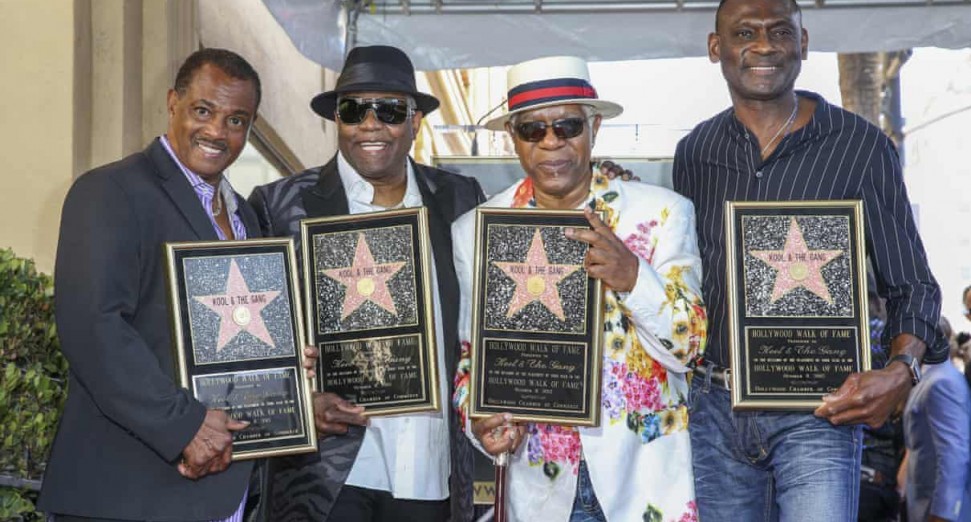 Ronald “Khalis” Bell, co-founder of and singer in Kool & The Gang, has passed away, aged 68.

Bell died at his home in the US Virgin Islands Wednesday morning with his wife by his side, publicist Sujata Murthy said. The cause of death has not been released.

Kool & The Gang initially started out in the 1960s as a jazz-influenced group, eventually developing to become an influential act of the next decade with their mix of R&B, jazz and funk. They won a Grammy in 1978 for their work on the soundtrack for ‘Saturday Night Fever’. They are best known for their iconic tracks, ‘Get Down On It’ and ‘Celebration’

Bell is survived by 10 children. Publicist Sujata Murthy said the memorial service for Bell will be private.