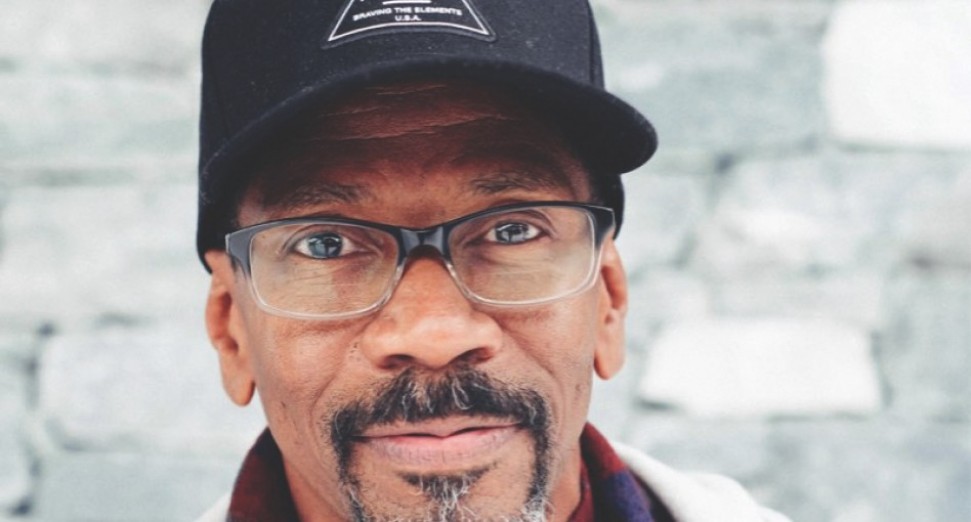 The first instalment, titled ‘Vault Sessions 1’, will include unreleased recordings from Heard’s archive, with an outtake from his Another Side LP titled ‘Chains’, featuring Ron Wilson.

‘Vault Sessions 1’ will be released on the 21st December via Alleviated Records. You can check out previews of the record and pre-order the EP via Clones here.

In 2018, Larry Heard  shared ‘Cerebral Hemispheres’, his first album under his Mr. Fingers alias in nearly 25 years. Shortly after, he announced a three-part remix series, featuring the likes of  Call Super, Duplex, Kode9 and Upsammy.