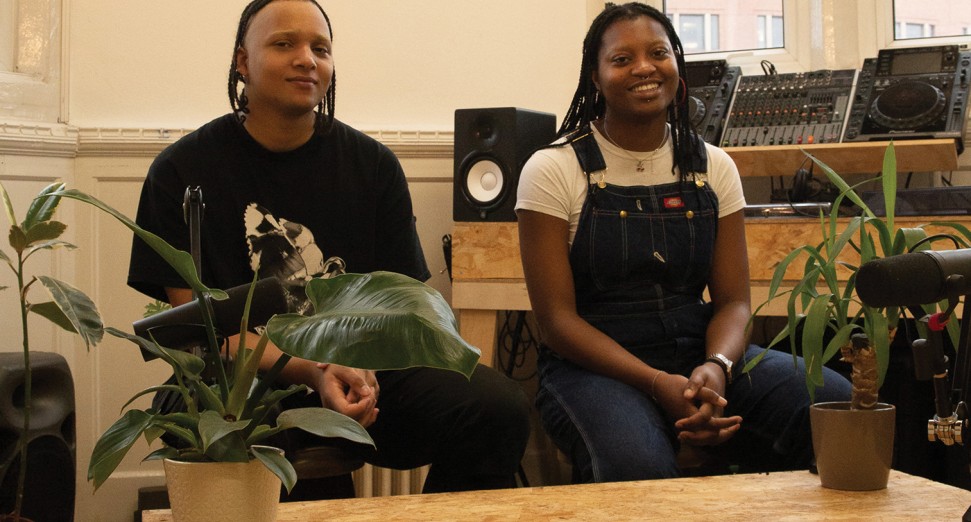 Leeds’ Sable Radio has launched their first mentorship and training programme, ReSound, for young Black people looking to enter the world of broadcasting.

Designed to be a full introduction to radio broadcasting, sound engineering and live event production, the ReSound bursary also comes with a £1,000 grant for each participant to develop a unique project.

Each of the four selected participants in the project will be paid £100 a day for 15 days work in the Sable studio, where they will help on existing Sable projects. Participants will also be able to explore varying areas that interest them, including social media management, journalism and editorial, and photography.

Participants will also receive four one-on-one sessions with a range of industry mentors, take part in a number of workshops and masterclasses, and work with Sable to produce their own live event.

“We’re quite a young organisation and something we all noticed ourselves over the past few years was the lack of paid creative opportunities and routes into creative careers in Leeds, particularly for young Black people in a city where music and arts are so white dominated,” Sable co-founder Baile Ali told DJ Mag. “So ReSound was dreamt up to address those imbalances and think about how we can actually give young Black people the opportunities and support in a sustainable way.”

“All of the participants will work with us at the station, so we’re really just looking for people with a passion for music, and beyond that we want to cater around each participant’s particular interests,” Ali added. “Maybe one of the participants is particularly interested in editorials so we’d try and match their mentorship around that, or maybe it’s sound engineering or programming that they want to focus on, so the programme is flexible to that.”

The project is funded by Youth Music, and is supported by DJ Mag. Alongside general support and amplification, DJ Mag will be working in partnership with Sable Radio to create a Radio & Podcast workshop for the chosen grantees.

Applications are now open to Black people aged 18-24 in Leeds. “We want to prioritise applications from women and non-binary people as we recognise that these groups are really under-represented in Leeds’ music industry, especially in technical/creative roles,” Sable says.

Submit an application by Monday 5th April at 5pm here. Alternatively, applicants can record a five minute video or voice note answering the questions in the application form and send it to Sable at [email protected] (Dropbox, Wetransfer + Google Drive are recommended).

The Sable Radio crew have been interviewed for two recent DJ Mag features. Read all about how independent radio has thrived during the pandemic here, and about how to get your very own radio show here. 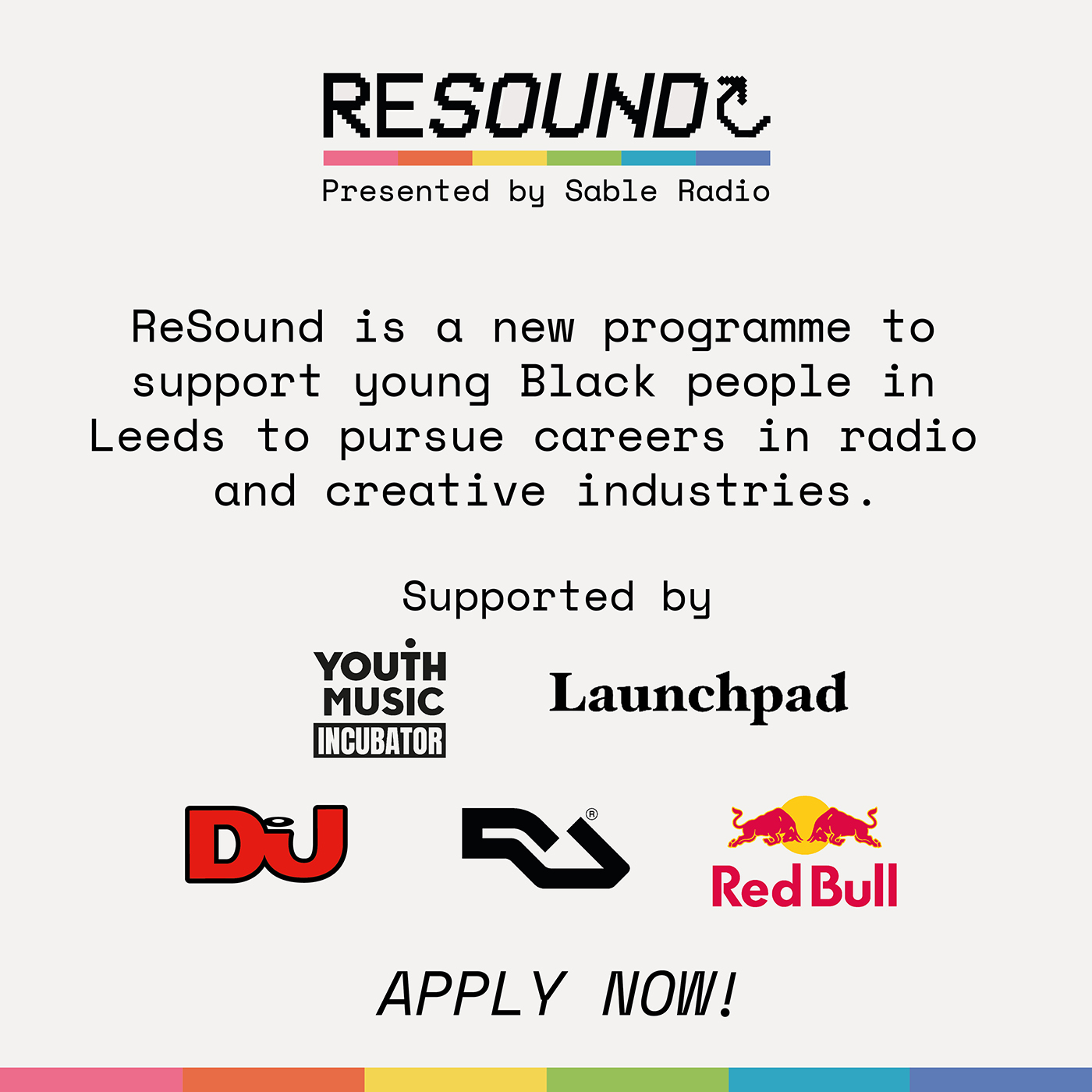