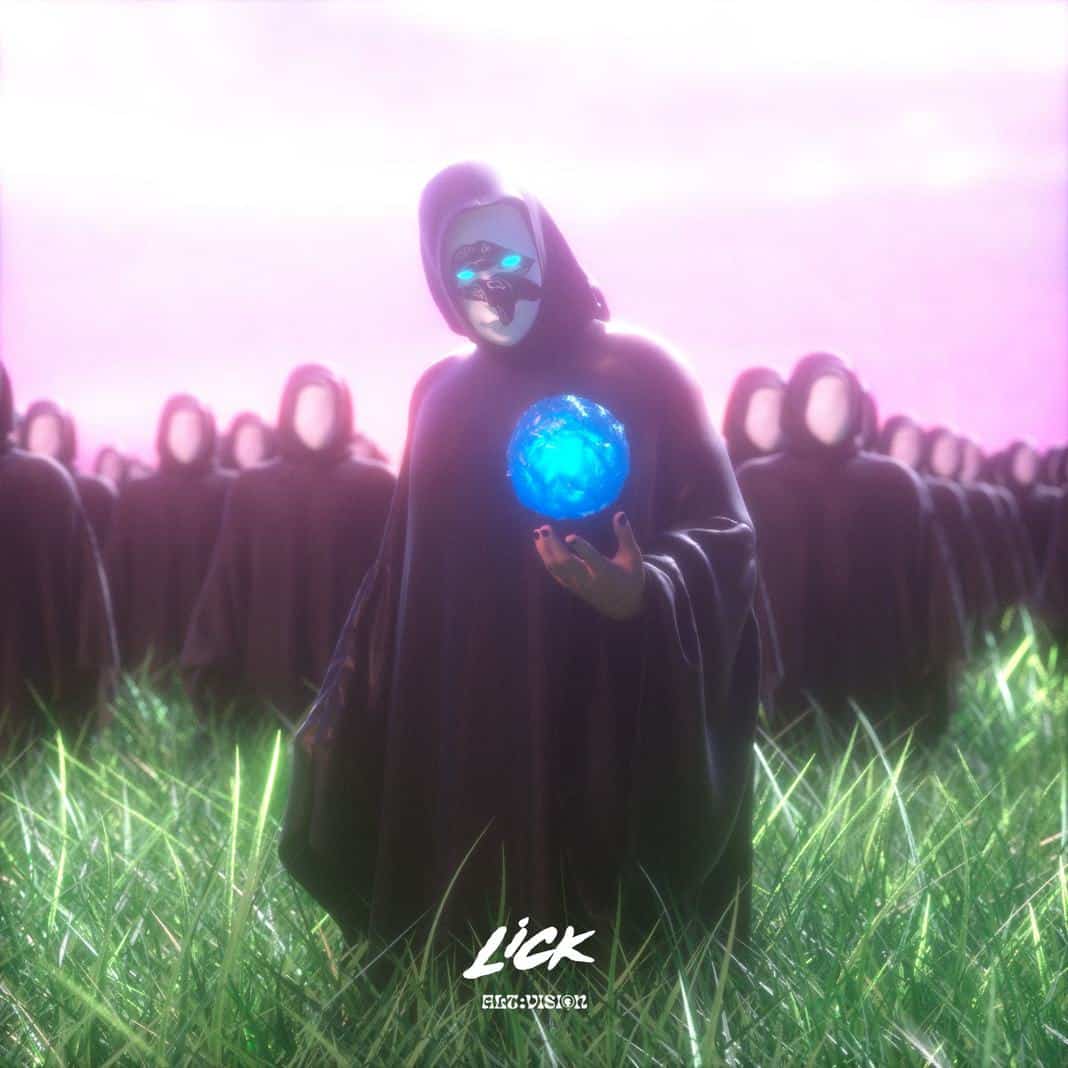 LICK has released his 5th single from his forthcoming album. Titled “ELIMINATE”, LICK’s new song is the type of song that thrust him into the bass scene early on. It’s a hard hitting dubstep banger that’s sure to push your subwoofer to the limit. Check it out below and stay tuned for LICK’s sophomore album as the artist has said that it is now complete.