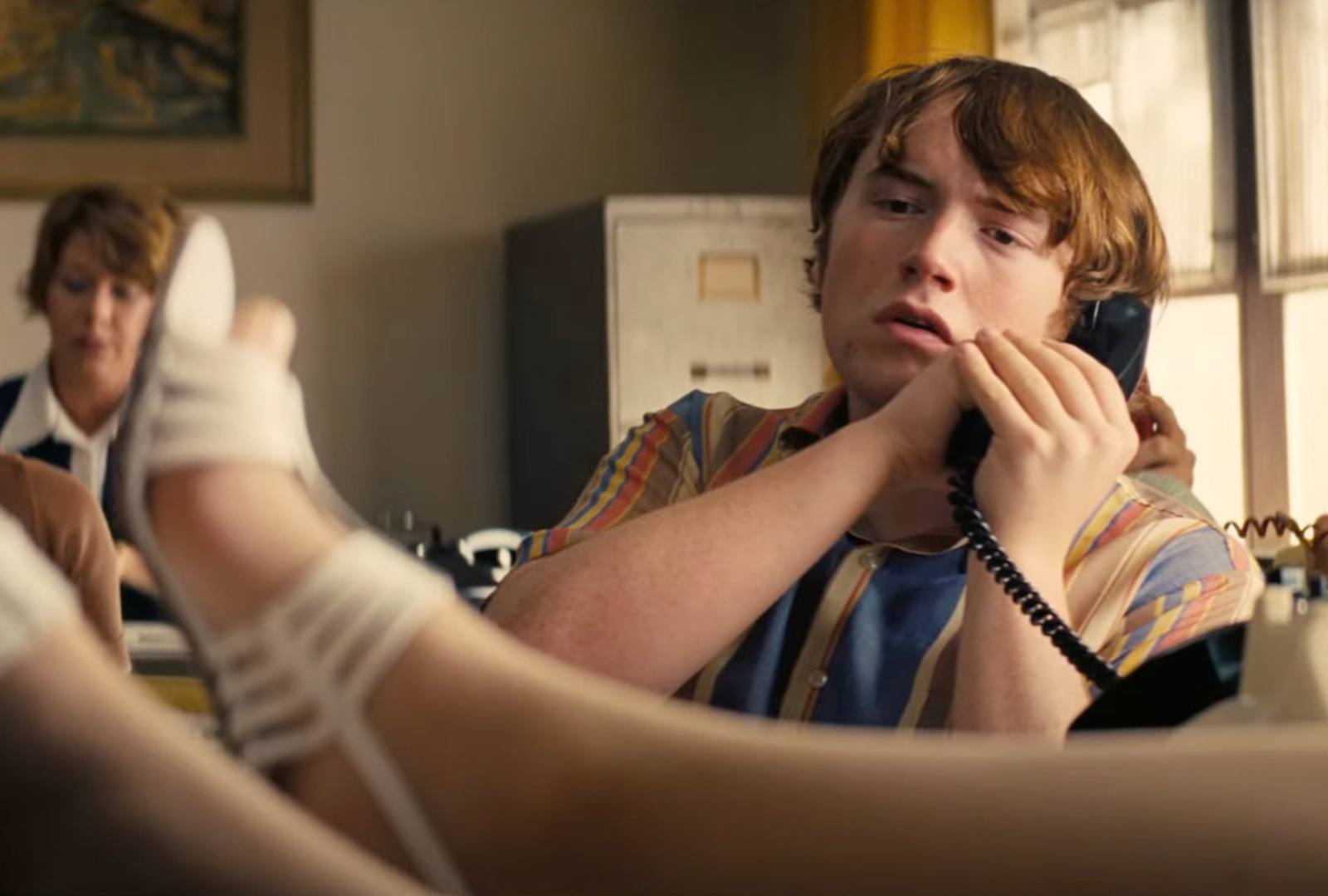 Released in US theatres today and in the UK early next year, the film stars Alana Haim in a 1973 coming-of-age tale set in California.

This is the latest in a string of collaborations between Paul Thomas Anderson and Greenwood who also scored Phantom Thread and There Will be Blood. Greenwood also provided the full scores for two other movies this year – Pablo Larraín’s Spencer and the Netflix Western The Power Of The Dog.

Licorice Pizza will be released in the UK on 7 January 2022. Listen to Greenwood’s title track in the player above and listen to our specialist mix of Paul Thomas Anderson soundtrack music below.

Read our conversation with Sparks here and watch Annette on MUBI with 30 days free at mubi.com/crackmagazine