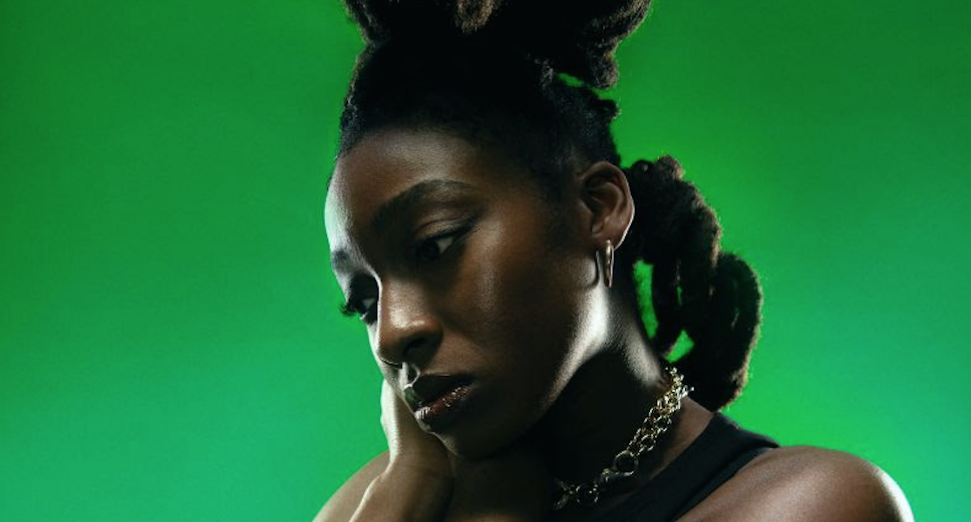 Little Simz has partnered with WeTransfer’s digital arts platform WeBody to create and release a new short film, ‘I Love You, I Hate You’.

The debut film of Little Simz, real name Simbiatu Ajikawo, it features an original narrative based on her track of the same name, from this year’s album ‘Sometimes I Might Be Introvert’. In addition to starring in the film, Ajikawo created the story herself with writer Caroline Adeyemi.

Filmmaker Sam Pilling, whose worked with the likes of The Weeknd and David Lynch, directed the visual, which you can watch above. Ajikawo stars alongside Shaniqua Okwok (‘It’s A Sin’, ‘Small Axe’), C.J. Beckford (‘Big Age’, National Theatre’s ‘Small Island’) and newcomer Sonia Ajuwa.

‘I Love You, I Hate You’, a press release says, “focuses on repressed memories, interpreting the relationship between Little Simz’s absent father and herself”. The artist herself described it in a statement as “the story of amandonment” and “how trauma can affect us in our adult lives if never confronted”.

She continued: “I wanted to make this film because I feel it’s a universal story that many people can relate to. It’s been incredible to work with a partner like WePresent who are so invested in telling stories like this. They understood and trusted my vision from the jump and had my back to create the film I set out to make.”

Little Simz was recently nominated in the Best MC/Vocalist category at this year’s DJ Mag Best Of British Awards.