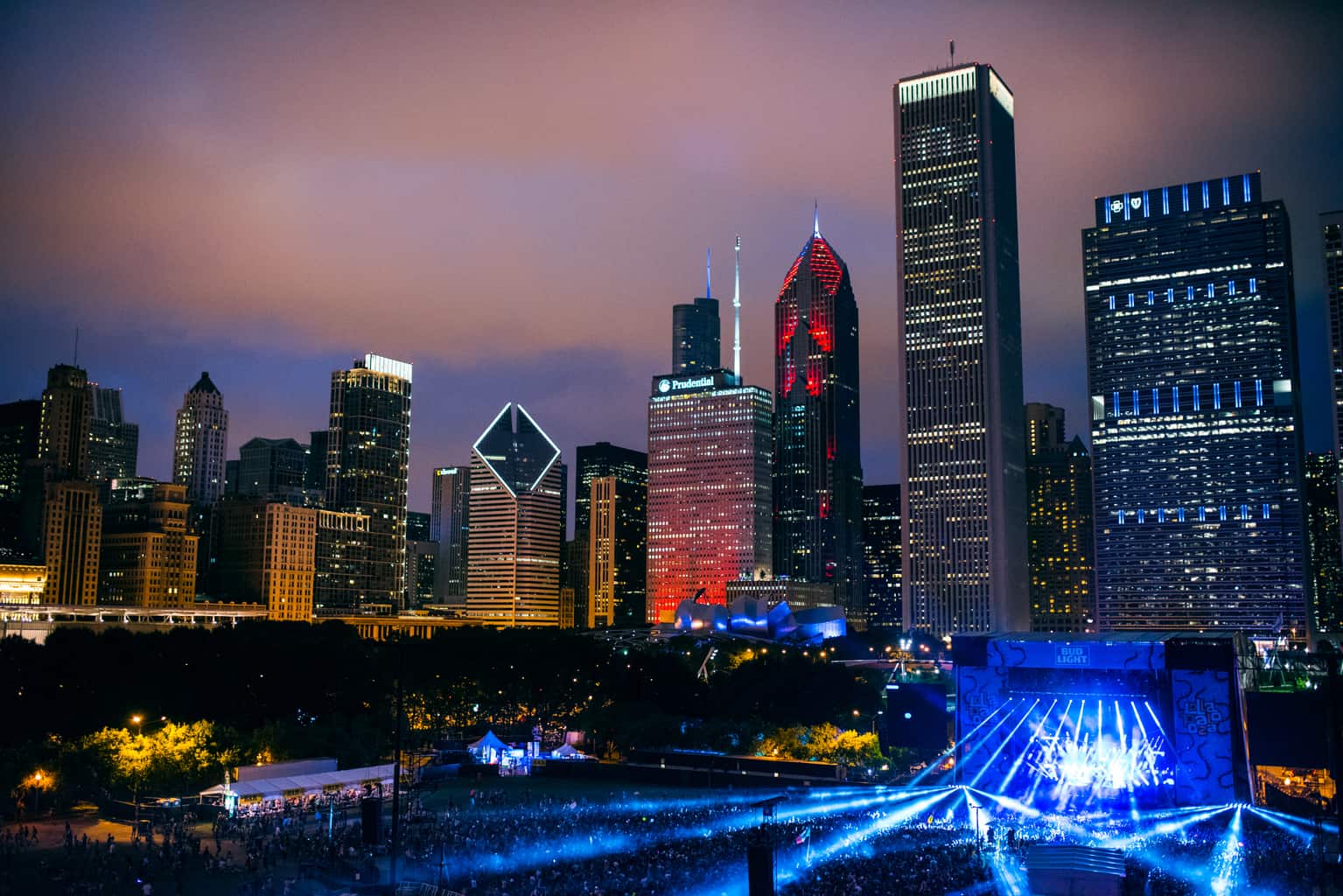 Today the city of Chicago announced that special events in the city will be cancelled through Labor Day 2020 due to COVID-19. This announcement includes Lollapalooza, the over 100,000 attendee music festival that has called Chicago home for nearly 30 years. Fortunately, tickets had not yet gone on sale and a lineup was never announced, saving some headache for both festival goers and organizers.

Lollapalooza’s organizers are asking that fans of the festival still keep that weekend open, however. Much like this year’s Electric Daisy Carnival and Tomorrowland, they are planning the 29th Lollapalooza to be virtual this year. “The weekend-long virtual event will include performances from around the city and beyond, epic archival sets from Chicago and the festival’s six international editions, never-before-seen footage from the 1990’s and much more,” Lollapalooza said in a statement on their social media pages today.