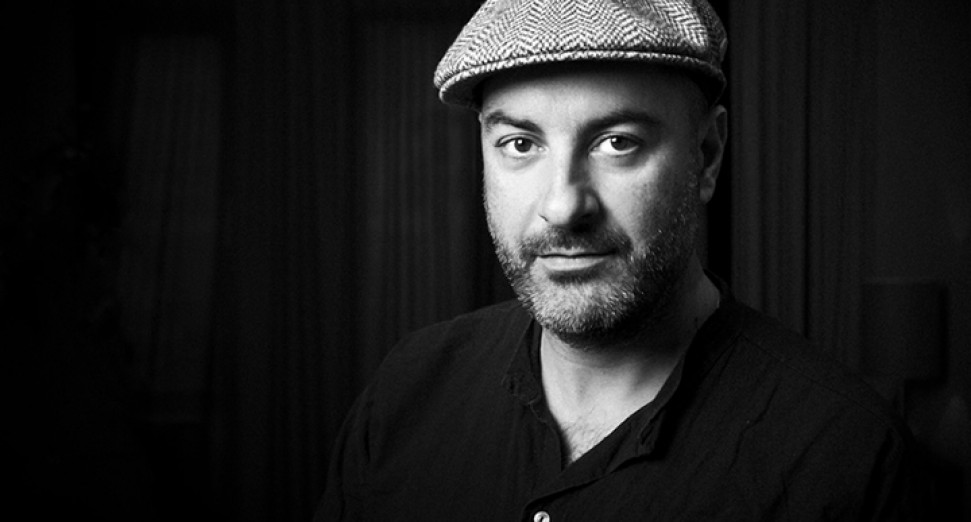 The sad news was shared on social media on Friday 22nd January, with tributes coming from fellow DJs, friends and music industry figures across the UK and beyond. No cause of death has been revealed.

Phil grew up in West London, and followed his dad into working in record shops. He worked at both Quaff Records and Vinyl Solution in the early ‘90s, while he schooled himself in house music production and DJing at assorted nights across the capital.

Gravitating naturally to the soulful side, he released under the name Phlash and became a key part of house label Slip N Slide’s various compilation series, including ‘Jazz In The House’ and ‘Soul In The House’. At the end of the decade he co-founded the Co-op night in West London alongside Dego from 4hero, beatsmith I.G. Culture (aka New Sector Movements) and Young Disciples producer Demus.

Co-op was crucial in joining the dots between jazz acts like Bugz In The Attic and Nuyorican Soul and the broken beat sounds emanating out of Reinforced producers who didn’t want to follow the drum & bass template.

In the early noughties Phil co-founded the successful Restless Soul collective, who produced many records for other people. He worked with the likes of Nathan Haines, Mark De Clive Lowe, Karizma and Benji B; recorded an album for acclaimed French label Versatile; and produced over 200 tracks and remixes for a variety of labels.

Asher had only recently moved to the seaside city of Brighton with his partner after spending his life immersed in the West London house music scene.

A real music head and production aficionado, Phil was one of the good guys, and will be sorely missed. See tributes paid to Phil, and listen to his 2012 Boiler Room below.

Heartbreaking to hear about the death of @philasher. Genuinely one the most talented and nicest people I have met in the music business, sending my condolences out to his close friends and family

Rest in peace my dear friend Phil Asher.. When I was coming up you always had time for me and you was a lovely kind guy..
My thoughts are with your family and friend’s right now . I’m absolutely gutted pic.twitter.com/W7iwHqrK3v

Rest easy King. Awful news to hear of the passing of Phil Asher. An absolute legend and a gentleman. A humble soul whose music helped shape the world and inspired so many. Myself included. Thoughts are with his family and friends. He lives on through his music and influence. pic.twitter.com/8Juj1HTE2E