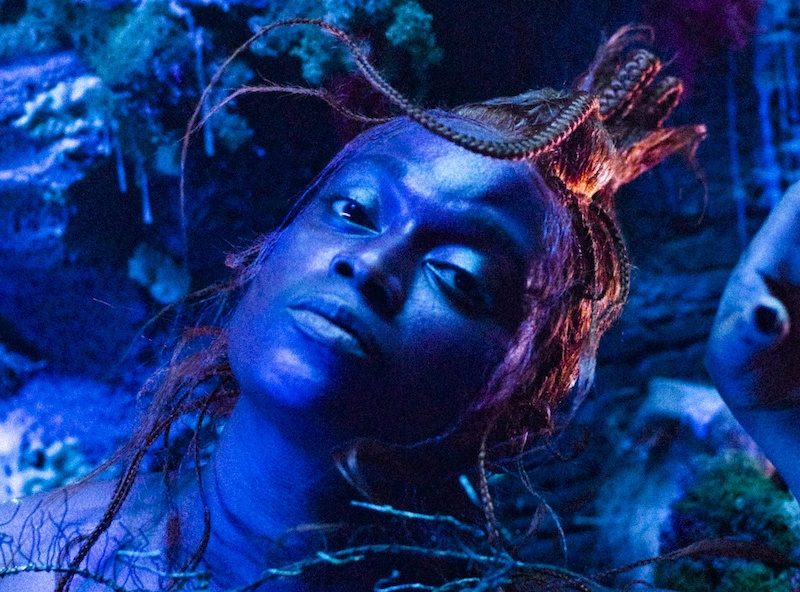 Watch the Come Unto Me music video below.

Lotic has announced her next album. Entitled Water, the new LP is slated for released on 29 October via fabric’s in-house label Houndstooth. It follows Lotic’s debut album Power, which was released in 2018 via the now-defunct imprint Tri Angle Records. Last year, Lotic also shared a pair of singles entitled Burn A Print and Cocky. In our review of Power, we said: “Lotic’s first LP sees the Houston-born producer – who broke through in 2015 as a resident of the wild and experimental Berlin party Janus – lend [her] futuristic vision a heavy injection of hometown influences, including syrup-thick hip-hop and Texas marching bands.”

Water features lead single Come Unto Me, which was released yesterday (17 August) alongside a new music video directed by Matt Lambert. Speaking on the visual in a statement, Lotic said: “1.8 million Africans died on the Middle Passage; their bodies were thrown into the Atlantic. Had their cells been able to adapt to this new ecosystem, and thrive and multiply, perhaps a glorious new culture and history would have been possible.”

Elsewhere, Lotic described Water as, “the record I always wanted to write.” She added: “This feels like my arrival as an artist.”

Watch Come Unto Me below and stream the single here.