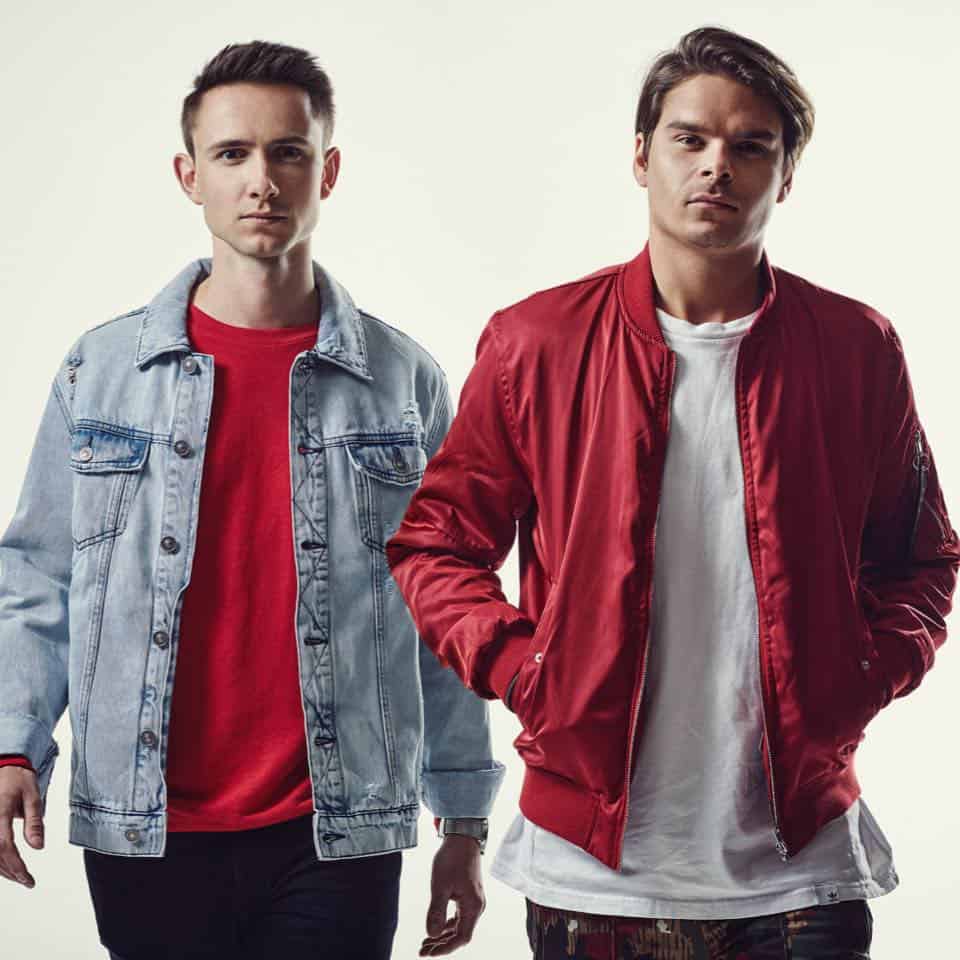 The duo Lucas & Steve are releasing their highly anticipated debut album ‘Letters To Remember’ today on Spinnin’ Records. This pop-dance album, consisting of 16 tracks, representing a new musical highlight in their 10-year career.

Before the Corona period, the duo drew inspiration from all over the world. From writing camps in Los Angeles to Sweden and on tour through South America and Asia, among others. These influences can be heard on the album. The experience of travel and new cultures resulted in a new sound for the duo. The songs are still recognizable by Lucas & Steve’s signature catchy melodies with a pop sound but in an even more mature, versatile musical guise.

Lucas & Steve explain, “We’ve been working towards this album over the years and have been waiting for the right time to release it. That moment has now come. All the experience we have gained has been incorporated into this album. From writing to recording, thinking up melodies to producing and so much more. Each song has its own story and sound. We have matured ourselves, and our music has grown with it. You will hear that.”

All songs were written, produced, and recorded together with great artists and young talents from different parts of the world. For example, the many guitar solos and piano compositions are their own. With the album, the duo shows that they are more than just “DJs”. By listening to the sixteen different songs you can hear the musicality of these all-rounders.