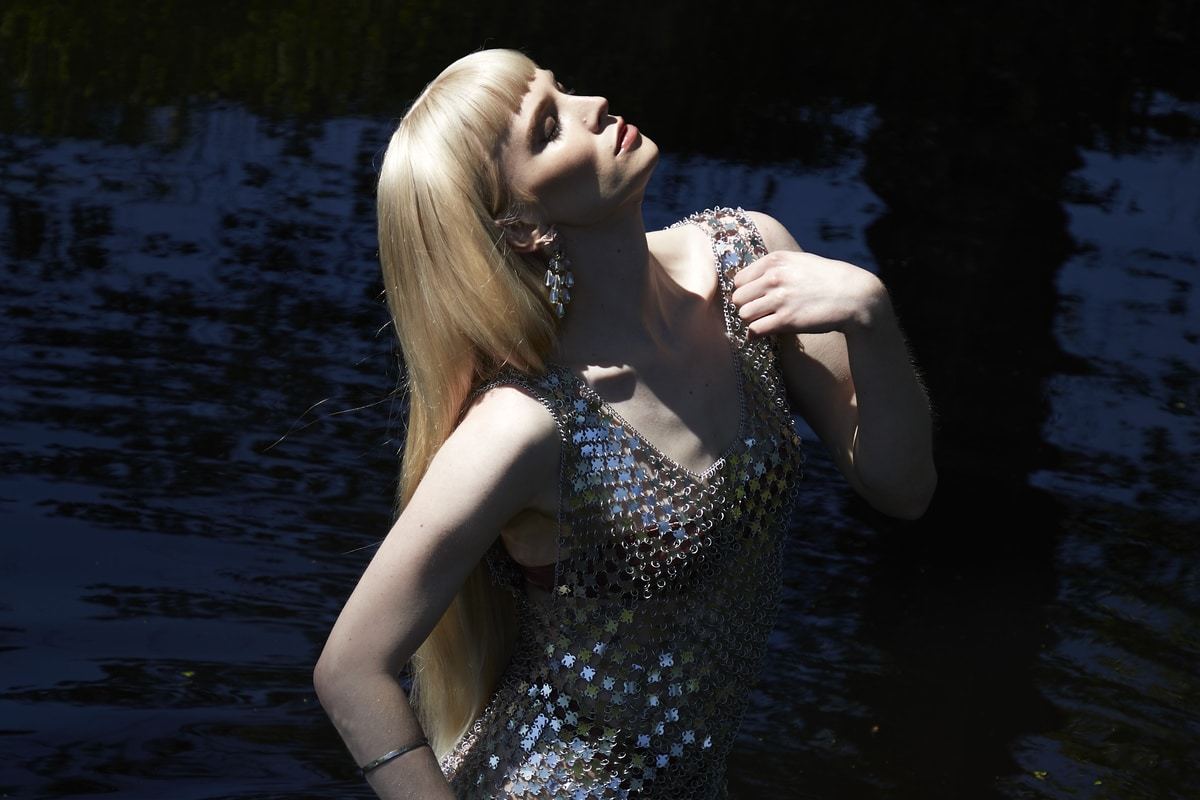 The Utrecht festival returns this November for its 14th edition.

Le Guess Who? has finalised its 2021 line-up. Lyra Pramuk, Flohio, Arushi Jain and Rian Treanor are among the 70 new additions unveiled in the final wave of artist announcements. Treanor will be joined at the event by video artist and director Leila Zui, with the pair presenting an audiovisual piece entitled Altered States on the Dancefloor (Room 1).

The festival has also expanded its curated programme, which sees the likes of Midori Takada, John Dwyer, Matana Roberts and Mount Eerie’s Phil Elverum lining up artists for their own respective schedules. Matana Roberts’ bill will now include a performance from Klein, while Subhumans and DMBQ join John Dwyer’s curated line-up. Mariee Sioux and Tenniscoats have been added to Phil Elverum’s schedule.

Le Guess Who? 2021 takes place from 11 to 14 November 2021. The festival will be staged in various pop-up venues, theatres, churches, museums, warehouses and public squares across the city.